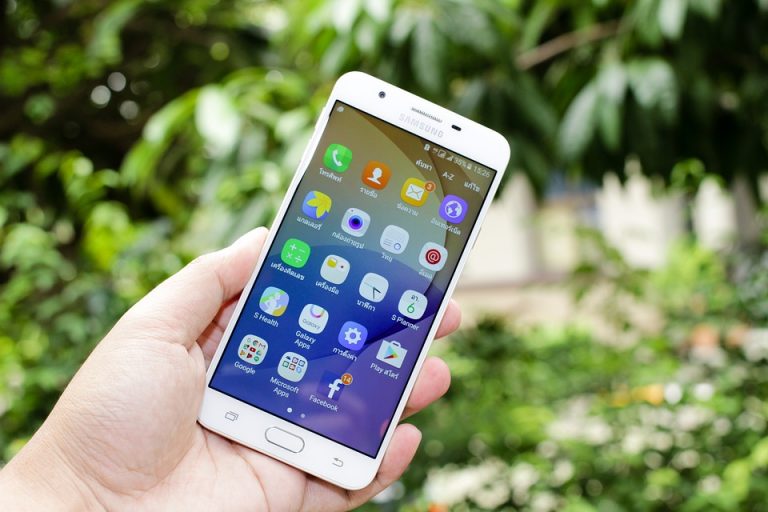 With an overwhelmingly large proportion of internet usage being done through mobile devices (smartphones, tablets and smartwatches), protecting these from being hacked is very important.

And with Android being the most popular operating system worldwide, users would be keen to install in their devices the best security app from the Google Play Store.

Obviously, the choice is very wide and it may not be fair to single out one or the other as the best. A few security apps you can locate on the Play Store—and most of which are free for download—are discussed here.

This app is being listed first here because its performance over a period has been excellent, even scoring 100% in terms of detecting malware consistently. This has been confirmed through tests.

What’s more, this Trend Micro app does not end up consuming too much battery, a worry most mobile users have about security apps.

Some of the key features in this Android security app include preventing phishing sites from being opened and a Facebook-specific tool to scan and ensure that your data remains private.

The app also keeps a check in the memory space available on the mobile device and controls battery drainage through unwanted/unused apps.

Though the Trend Micro Mobile Security and Antivirus app has a paid version priced at $36 a year, the free app should be good enough to cover most eventualities.

Data Science is the Future

Like Trend Micro, Avast too has been around for many years in the PC segment. The reputation Avast enjoys with PC users can be clearly observed in the mobile version as well.

The tools that the Avast Mobile Security app brings to the table include antivirus protection, the feature to scan the apps on your mobile phone and the capability to scan for malware when you type in a URL on the browser.

Malware hides behind certain sites and you may inadvertently open such sites and end up exposing your device to hackers.

Again, like the Trend Micro app described above, the Avast app too scored well in the tests done and it as good as 100% perfect. Avast has a paid version called Avast Pro which offers some additional protection to your device. These include an app locker and a facility to scan your Wi-Fi connection for any security issues.

With Avast installed, you can even block specific apps when your phone is on Wi-Fi. If the app consumes more battery power, you get to save on that as well with this facility.

There are many positives going for the Avast Mobile Security app, and you may never regret having downloaded and installed this program on your device.

Like the other programs in this genre, this AV for Android also has a free version and a paid one. Avira too enjoys a certain reputation for its performance in a consistent manner for many years. To that extent, it is a tried and tested antivirus software for protecting your Android devices.

Its malware detection rate touched 99.9% on real-time test environment and is therefore reliable from that perspective.

Some of the common features this AV displays with the other two described above include a feature that ensures the battery life is not affected in any way when the app is installed and used. It also rarely throws up false positive results on scan.

The free version itself will offer you the complete range of protection features you will require out of an Android security app.

Kaspersky is a very well-known name in the cybersecurity sphere, and developing antivirus packages is just one part of what this Russia-based company does in this vast field. They do a lot of research on cyberattacks and publish papers and blogs to guide IT professionals and even ordinary citizens on the kind of threats one can expect from hackers and malware.

They bring all that domain knowledge to bear upon their antivirus product in the from of an app on the Google Play Store.

Kaspersky understandably likes to exploit its brand equity and charge a fee for installing its mobile security app. But, there is a free version available as well; for users of mobile devices with limited exposure to the internet, the no-cost version will do the job.

You can manually scan the device for any malware and check if the apps you have installed are good to use without worrying about any virus infection. For premium functions, like protection from identity theft and phishing, the paid version is the ideal one. Kaspersky allows a free trial of its paid version for a month before you decide to make the purchase.

Norton is by now a household name and hardly any user of computers would not be aware of this brand and its antivirus packages.

Like Kaspersky, Norton too would want to capitalize on its name and offer better features and functionalities in the paid version of the mobile antivirus app. However, the latest version of the free app has received many updates and is capable of giving all-round protection to your Android device.

It has the capacity to track down malware and to detect and remove spyware and any other Android specific viruses that you may hear about from time to time.

There is also the provision to detect your device if you misplace it or if someone has stolen it. It can automatically lock the phone and even if someone tries to force open the device, the system will cause an immediate alert enabling law enforcement to reach the spot and catch the culprits.

As said in the beginning, these are only five of the best security apps meant for Android phones. Many anomalies with original versions have been ticked and addressed in the new software.

Having said all this, you have to follow certain self-imposed restrictions while using your Android device and if you can afford, you can choose to pay and install the more advanced versions.