🏰 ⇔ Tech ⇔ Business Tips That You Should Not Follow 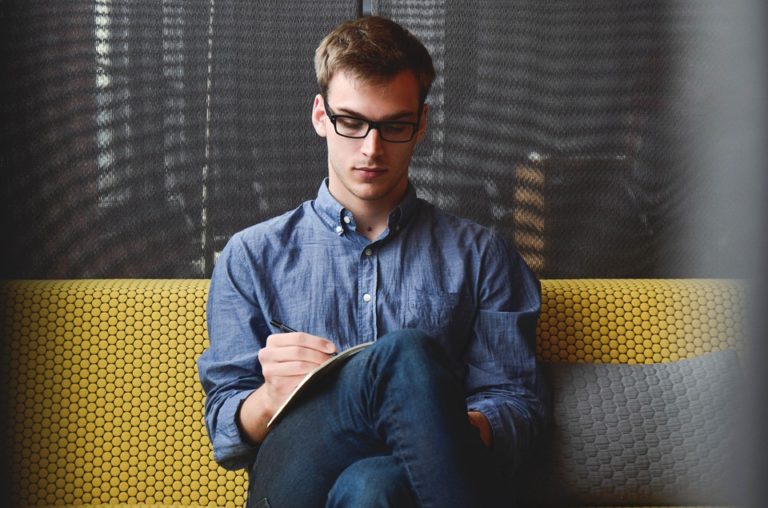 Screenwriter William Goldman wrote that line in his 1983 book in reference to the fact that Hollywood never really knows whether a film will succeed or fail until after it’s been released, but it’s easy to see how it can be applied to any business and anyone giving advice – yes, that includes this article.

Here’s the thing. For every rule about what you should or should not do and every tip that people say is good or bad to follow, there’s a story out there about someone who did the opposite and found success. What you need to do is keep your eyes and ears open, listen to people that you trust, and then think about it long and hard before you come to your own decision.

Why? Because ultimately it’s your business and your career, and you’re the one who knows best what’s right for you.

That being said, there are still business tips floating around out there that are, by and large, wise for you to avoid. Here are just a few of them for you to take in and make up your own mind about.

You have to put in the hours to get ahead. This isn’t completely untrue, but it’s a bad business tip because of the way too many people interpret it. Don’t think that working longer and harder than everyone else is necessarily going to help you to find greater success than the people around you – especially if you’re a 9-5 wage slave at a company. The only one who’s going to “get ahead” from your hard work is the company you’re working for.

Instead of just logging hours and slogging through your job, try to work smarter and think outside the box. The people who get ahead are often the ones who buck the system – either a little or a lot – and carve out a niche for themselves.

Employees won’t work unless someone is watching.This is the approach that says work is awful and something that needs to be forced and closely monitored or it will never get done. The problem with forcing work on people and watching to make sure no one slacks off is that it shows that you don’t trust them to do the work themselves. At best, you’ll end up with resentful employees who only do the bare minimum because that’s what you’re “forcing” them to do.

A far better method is to work to get your staff engaged in their jobs and reward them with things like bonuses, time off, promotions, praise, and so on. Do this and they will be motivated to work – and possibly even go above and beyond – because of the positive feelings associated with it.

You have to be first to market. Being first to market with a new product or service is really valuable and you should absolutely try to achieve that goal. You should not, however, do it at the expense of making sure you’re actually ready to put yourself out there for consumers. It does you no good to cross that finish line ahead of competitors if they are going to come out with a superior version of your product a short time later.

Your best bet is to work hard to make sure that what you’re selling is as good as it can possibly be before people in the real world get a chance to make snap judgments that can affect your bottom line if they think it’s not up to par.

Ride it out. Whether you’re talking about a rough patch for a product or business model or uncomfortable dealings with someone in your office, there are a lot of people who will essentially tell you to just power through it and not rock the boat. Their logic, usually, is that situations usually balance out and get better if you give them enough time and don’t make any rash decisions.

Unfortunately, that’s not always true. An untenable working situation might just get worse, and products and businesses that don’t seem to be working can continue to tank. It’s a judgment call, but if you really feel like you’d be better off cutting your losses and moving on, maybe it’s for the best.

These, of course, are merely a few of the countless bad tips out there. Just remember that the final word on any decision about your business is you, so if you’re ever in doubt, do what you feel is right.

Keep Track of Your Amazon Package at Any Time