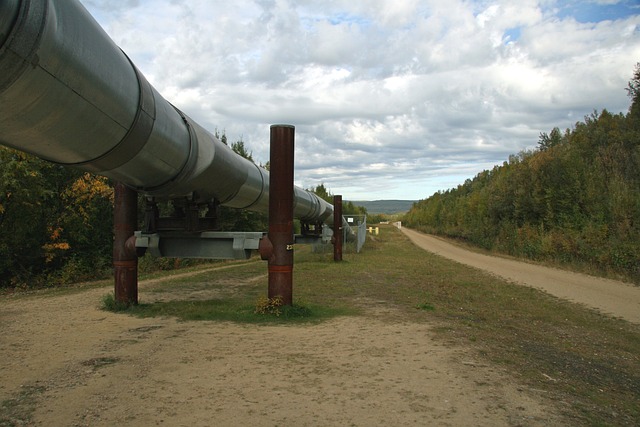 For a long time, natural gas has been one of the top energy resources the world relied on. Its importance is still high, but the same cannot be said about the future. Climate change’s deepening impact on the planet pushes the need to use environment-friendly resources. And since natural gas is infamous for its greenhouse effect and non-renewable nature, there is a noticeable shift towards greener alternatives such as renewable natural gas.

Both these gases are often used interchangeably in the same application. But it is their major differences that set them apart. So, let’s learn more about them below:

What is Natural Gas?

Let’s begin with the oldest and the most popular ones. Natural gas is a non-renewable resource. It is formed from the remains of plants and animals after exposure to intense heat and pressure. Natural gas is the cleanest fossil fuel.

It primarily contains gases like methane, carbon dioxide, nitrogen, etc.; just like other fossil fuels like coal and crude oil, natural gas takes millions of years to form. This is the reason that earth has a limited amount of natural gas. Therefore, it cannot be replenished over time.

What is Renewable Natural Gas?

Touted as an alternative to natural gas, renewable natural gas (RNG) is becoming the talk of environment-conscious platforms. The reason? It is known to be a carbon-neutral fuel. In simple words, it does not emit carbon dioxide.

When these waste products are broken down through an anaerobic process, they create biogas (a mixture of methane, CO2 and other gases). Later, this biogas is treated to remove CO2 and create highly concentrated methane, then used as renewable natural gas.

Collaborate With a Leading Supplier

It is not wrong to say that the major difference between renewable natural gas and natural gas is their environmental impact. However, while RNG poses difficulties in adoption and wider use, it is undoubtedly a greener alternative we all would want. Thus, if we can explore its potential and outgrow its limitations, RNG might become a viable fuel source ready to take over the world.

As individuals, we have a role to play in reducing the adverse effects of climate change. By transitioning to cleaner fuels, we can substantially bring down the negative effects caused by carbon emissions. If you are looking to switch to alternative fuels to fulfil your energy requirements, it is recommended to collaborate with known and trusted suppliers.