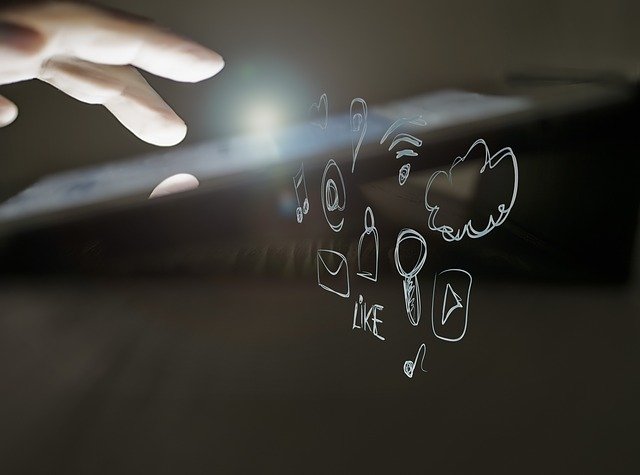 When it comes to cloud migration, most developers worldwide construct enterprise apps from unified mechanisms that share explicit dependencies on middleware and OSes. This clearly explains why the repair of a crushed or unstable application takes ages. Moreover, these problems can be intensified in the cloud.

Almost every development team has experienced challenges when creating or updating an application. Some of these challenges arise when an update to a single part of the application crushes the entire workflow exchange. Also, it can mess with other components of the application. Notably, these problems are relatable on middleware and OS versions but with a different intensity.

Currently, most commercial, and open source software projects have a sequence of releases. These releases are usually tailored to accommodate new and improved features in the platform APIs that middleware and OS present to software developers. Each release reveals a waterfall of application dependencies. However, poor synchronization can lead to devastating failures. Moreover, the cloud’s dependencies are more complicated since the application can retain a portion of its on-premises dependencies. It can also add new ones.

The only way to seek out these miseries is to blend your machine image platform versions to all applications and regulate the middleware and OS to all your planned cloud migrations. Moreover, your application lifecycle management should be based on this new set of platform tools. Experts recommended building, testing, or running software with a jumble of middleware and OS mixtures only when specific features are needed.

Adhere to the Dependency Chain

It is more realistic to view an application from a hierarchical perspective. This involves visualizing a series of dependent tools and APIs, beginning with the app’s interfaces, and stemming down to the platforms’ tools. The primary objective of dependency management is to point out critical combinations of versions that optimally work together. Furthermore, these processes should give prompt alerts for the development team to identify new application dependencies.

To begin the dependency chain process requires you to have a software component to be deployed independently. The second step is to assign a version number for each revision. Thirdly, focus on tracking the underlying dependency chain for that specific version. This will enable you to demystify the particular platform tool version attached to every application version. This also helps you to roll back any component successfully should the need arises. Thus, maintaining the version’s compatibility.

What You Should Know About Marble Flooring

Notably, this holistic approach requires you to change platform constituents, which includes middleware. Therefore, you will need to synchronize each application’s platform versions, and this can be done by starting from the topmost of the dependency chain. While at this process, keep in mind all tools have a unique version that requires validation against its dependencies. Additionally, the process of verification needs to go through the entire hierarchy of dependency.

Nevertheless, not all app dependencies are evident and explicit. Research has shown that most software developers run into problems since they expect to run a guest OS in a virtual mode whose platform is from a different source. To avert this, examine each dependency chain against your primary OS and middleware combination.

The last process is cloud migration. Ensure you supplement your dependency chain for each app to contain all references to your cloud provider’s APIs and features. Also, ensure you understand notifications of changes to APIs and tools from your cloud provider. Additionally, be prepared to validate any new dependencies created by these changes.

Furthermore, if you plan to have a hybrid deployment, ensure you have made a thorough comparison for these dependencies. Make a comparison for all the apps and components to be migrated across the cloud platform boundaries. Ensure you synchronize components upfront to prevent the problem of having two different providers with the same dependency trees.

An Introduction to Radius Map

Lastly, reconstruct your dependency chain anytime you alter any software platform component. Remember that a simple update can crush the application, and unlike an app version change, a small change to a piece of middleware can be easily overlooked. To ensure successful cloud migrations, contact Firescope and stop wasting valuable resource time and money.

A surveillance camera against cyber bullying in social networks

How to Choose the Best Video Compressor Software?