🏰 ⇔ Tech ⇔ Get In The Gaming Zone

Get In The Gaming Zone 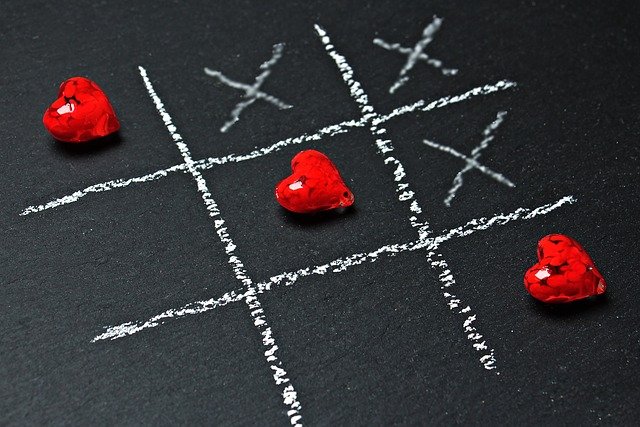 Gaming is an extremely popular pastime worldwide—and for good reason. It offers an escape from reality that still keeps you engaged and using your brain, it’s a great way to have fun with friends, and it’s becoming just as competitive as traditional sports. While eSports used to be a subculture at best, it’s now a full-blown industry all its own, and it’s projected that the eSports industry will surpass $1.5 billion by 2023. ESPN even covers news for more popular eSports games like League of Legends, Hearthstone, and Dota 2.

Of course, those are just a handful of the most popular competitive game to play at tournaments. Other frequent appearances are made by Counter Strike, Rocket League, Dragon Ball FighterZ, and Overwatch, just to name a few. In the United States alone, video games have a projected market size of $65.5 billion in 2021, so if you’re looking to take your experience to the next level, you certainly aren’t alone. Whether you’re trying to become the next big competitive player or just boost your enjoyment of some single player games, here are a few tips to get you in the zone.

Get a high quality headset.

Many gamers focus on graphics and having the best possible display, and while this is undeniably important, you can’t discount the impact of a great audio experience either. That’s why it really is worth investing in one of the best gaming headsets available. Great audio can build immersion nearly as well as visuals, and you might even gain a slight competitive advantage in multiplayer games with pristine sound quality (it will be easier to hear the enemy team moving around the map, for example). A good noise-canceling mic will also make it easier for your teammates to hear you, and only you, during intense sessions. A quality microphone will even help you out if you decide to follow the many streamers in live-streaming your own sessions.

The secret of successful correspondence on the dating site

Keep up with gaming news.

Staying up to date on gaming news isn’t just the best way to find a good deal or be ready for the latest game launches. You’ll also want to be the first to know about any significant updates, such as balance patches, coming to your favorite games, since these can have a significant impact. The Season 3 update for Dragon Ball FighterZ, for instance, added options for three assists to every character on the roster. This changed possible team compositions completely.

Keeping up with competitive groups and players, such as NRG eSports, is also one of the best ways to learn new techniques or tricks for games. Pro players typically figure out the pros and cons of each balance patch quickly, and you can see how they adapt in their games. NRG is arguably the best Apex Legends group in North America, so if you want some tips from some of the best players in the game, they’re a must-watch.

No matter how competitive of a gamer you are, there’s bound to be some times when you just want to unwind with one of your favorite single player games and have a good time. If you have a lot of stress in your life and need a bit of help to get into that gaming mood, check out some products from Delta North.

Delta-8 is a form of THC that’s not as intense as it’s more familiar form, Delta-9. Its high has milder effects and is mostly known for getting you relaxed. Delta-8 is also legal at the federal level and legal in most states, excluding Alaska, Arkansas, Arizona, Colorado, Delaware, Idaho, Iowa, Mississippi, Montana, Rhode Island, and Utah. You don’t have to worry about smoking or vaping, either, since you can order Delta-8 gummies to get you ready for a great gaming experience.