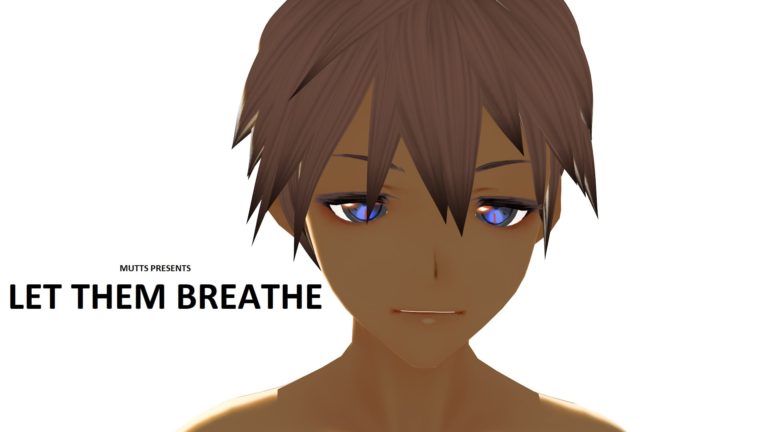 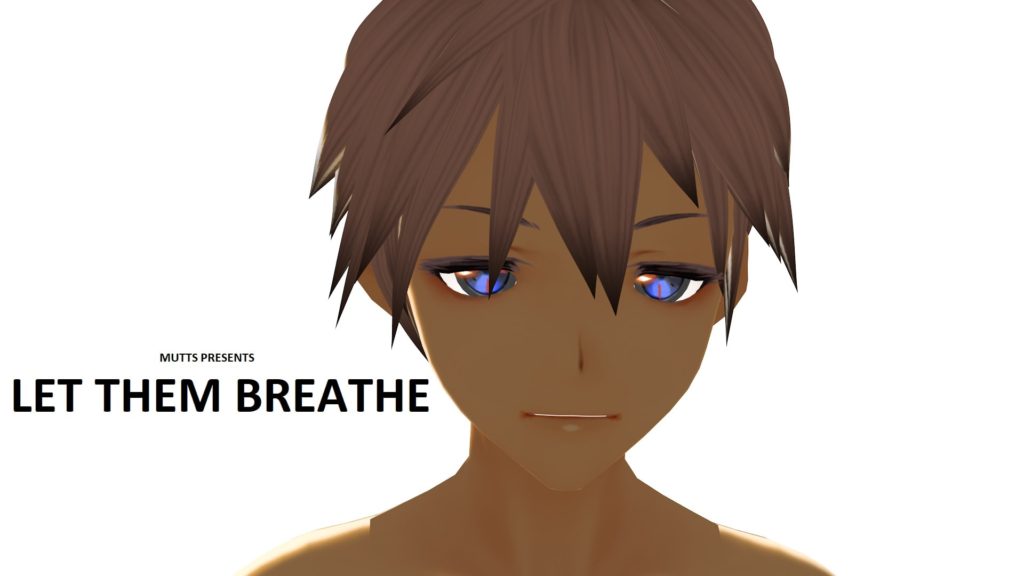 A fresh and growing Youtube channel has plans to create original content including that of western style anime. In fact, they already have with the release of a two episode mini series titled Brighter Day.

With the completion of Brighter Day, Mutts Presents, the content creator responsible for the content above is working on a pilot which is hoped to premiere and screen at festivals. However, if the pilot does not screen, nor gets picked up then Mutts Presents has no problem turning Let Them Breathe into a web series.

Due to Covid-19, it isn’t what it once was; numerous industries have been affected including entertainment. Whereas Hollywood would rack in billions per year from the release of numerous movies, now movies have either completely bombed or barely made the budget back, breaking even like the film, TROLLS. Furthermore, now that more and more people are working from home, this also means more and more people are watching entertainment from home. Tablets, computers, and especially mobile phones are constantly playing this, that, or the other. When looking back at who was watching Brighter Day, it was revealed the majority of the viewers were on cell phones.

Let Them Breathe will be releasing the official teaser for the show soon. Being able to reach cell phone users is extremely important since their analytics showed them that’s where the majority of their audience is at.

Everything about Top 3 Action and Fighting Games of 2022

What is Let Them Breathe? Now that zombies are back in the reality of people’s minds due to the video game and soon to be HBO show, The Last of Us is about to release, the creator of Let Them Breathe, Candice Rogers, wanted to produce a show that follows what it would be like if a cure was found in a post apoloclypic zombie world. Besides the main character, 5, not much has been released but to make the series a hit, Mutts Presents will definitely be using the advantage mobile apps bring to new audience members to life!