🏰 ⇔ Tech ⇔ Is Web Scraping Legal? What Is the Best Way to Do It? 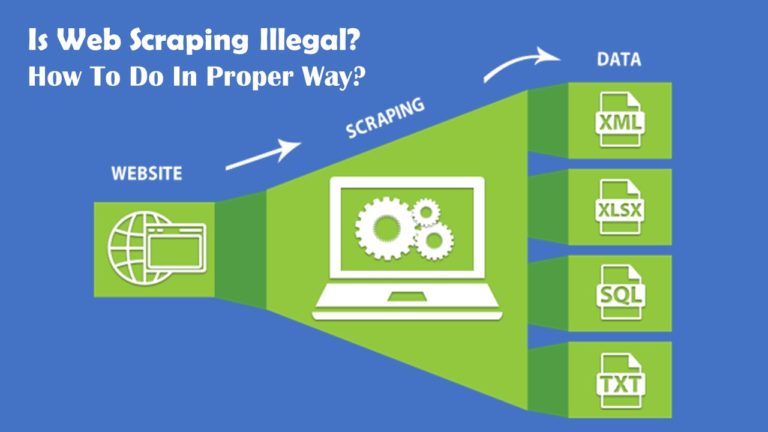 The main question should be how can an individual plan to use those email data generated by an that has been extracted be it through an Email extractor software? The data you get on some sites are meant for public consumption so, therefore, it is very legal to copy that information to your computer. But what every user should put into consideration is the ways of such data which we will advise our readers to be very careful about. If the purpose of the data is meant for personal reasons or market analysis then we consider it as a genuine reason. But in a situation whereby the user plans to use it in such a manner that is absolutely against the main purpose of the owner, then we consider that as abuse and therefore should be considered abuse.

Also, the way and manner Email extractors are used should also be considered. If at the process of extracting that mails it starts affecting the bandwidth of the server, so we advise that such process should be stopped immediately because in some cases servers automatically block the IP thereby preventing further access to some web pages. We also understand that most of the servers used in mail scrapping are usually public servers and used for commercial purposes, so when scrappers are launched in such places it tends to disrupt the speed of the server thereby interrupting the owner’s business. In this situation, we consider such illegal and must not be encouraged. Let’s discuss why mail scraping is seen as an illegal activity.

Users of scrapping software should as a matter of ethics read and respect the “term of Use” stipulated on every site as well as the copyright details. Due to the weight at which scrapers generate these emails, companies or corporate bodies run their own separate web scraper, an activity that has affected big social media companies like Facebook, LinkedIn. E.t.c and in most cases e-commerce stores. Even with the increasing rate of cybercrime, it is using the email list for the purpose of marketing still remains the best method so far. This is why some of these companies like Facebook have separated their terms for “automatic data collection”. So if you choose to use the Email extractor or any form of the scraper, it is advised you do so the legal way.