🏰 ⇔ Tech ⇔ Why Do Computers Keep Getting Smaller and Smaller?

Why Do Computers Keep Getting Smaller and Smaller? 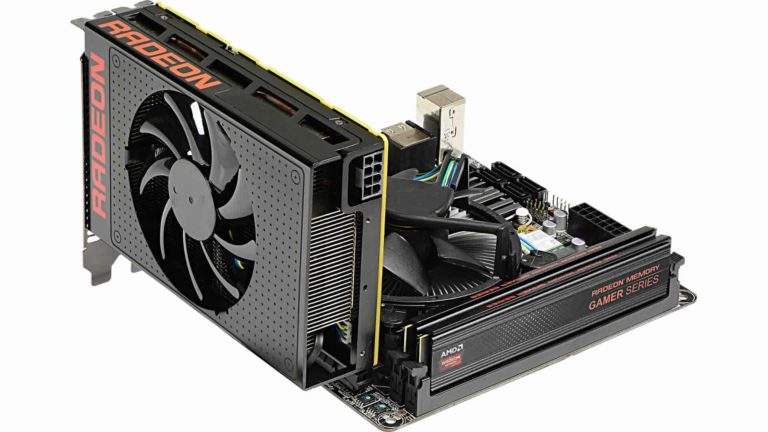 A: Before answering this question, it will help to define what we mean by “computer.”

If you have a laptop or home computer, then obviously you will consider those to be computers. You might also realize that rockets use computers in their guidance systems and that there are room-size computers used in scientific research.

It might not occur to you that your phone is a computer, and that graphing calculators are computers. If you’re near my age, then you will recall that the first computers available to the general public were, well, huge! I was an undergraduate student at a small college in the early 1970s, and aside from handheld calculators that didn’t do much more than addition and multiplication, there was one–yes, one–computer for the entire school.

That computer filled a room that was around 800 square feet, the size of a really large living room. Students generated computer programs to accomplish various tasks and translated those programs onto sets of punch cards. Smart people who kept the computer running would take those sets of cards and enter them into the computer, which would spit the set of cards out, along with a paper printout that told you that you messed up a bunch of steps and had to resubmit your program.

So here’s the part in the column where I sound like a grandpa speaking of the old days when you had to walk 10 miles to school, uphill both ways, in four feet of snow. Your iPhone computer is more powerful, with more memory and computing ability, than the room-sized computer I used in college.

So, not only have computers become smaller and smaller; they have also become more powerful in terms of computing ability. How in the world can this happen? To answer that, we have to consider what it is that computers do. For one thing, they do a lot of math, from addition and subtraction through calculus. Let’s look at the basics of addition, using the base-10 number system. Take a minute and write down and solve the problem of 47 + 57. Think about the steps you go through as you get the answer.

You might not think consciously about it, but to add the numbers, you need to understand place value–you know, the fact that there is a ones place, a tens place, a hundreds place, and so on. You add the 7 and 7, and get 14. Well, there isn’t a “fourteens” place in the base-10 number system, so you put 4 in the ones place, and “carry” a 1, representing the number 10, to the tens place. Then you add the 4 and the 5, plus the extra 1 you carried over, and get 10. Again, you can’t put a number larger than 9 into the tens place, so you put a zero there and carry a 1 (which represents 100 at this point) to the next column over. You end up with the number 104.

How to Set Up Dual Monitors for Your Home Office

Those steps in addition are rather mechanical, and in fact, it’s not too difficult to build a machine to mimic the mechanical steps. One of the first devices used to do such calculations was the abacus, but since we’re talking about computers, we can move forward centuries to the first adding machines, which appeared around the turn of the 19th century. These machines were simple in concept but quite elaborate in design. Take a moment and look at the various YouTube videos that show the inner workings of adding machines. One link is provided in the Internet Resources section at the end of the column. Pretty impressive!