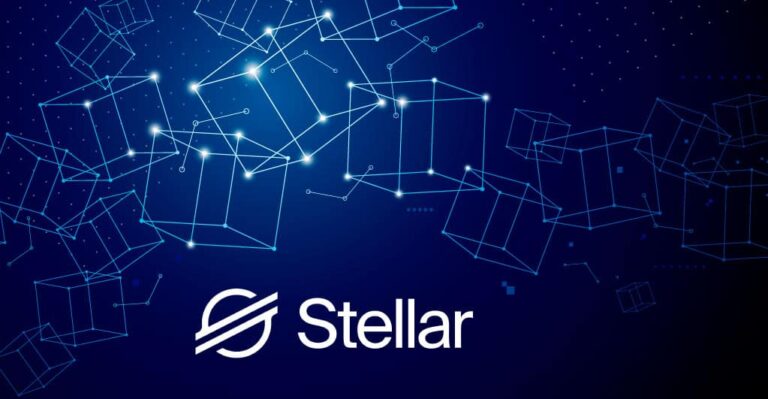 Back in 2012, Ripple appeared, which immediately aroused interest in certain circles. But Ripple has a lot of disadvantages: first of all, the network is decentralized (still), and secondly, the guys from Ripple Labs want to make a buck off their brainchild (I can’t blame them for that). All this causes some distrust of the project as a system for everyone, where no one leaves offended. So Jed and Joyce decided to create a fork of Ripple, which they called Stellar, with an internal currency called Lumen (Originally the coin was also called Stellar, but it was renamed in 2014). 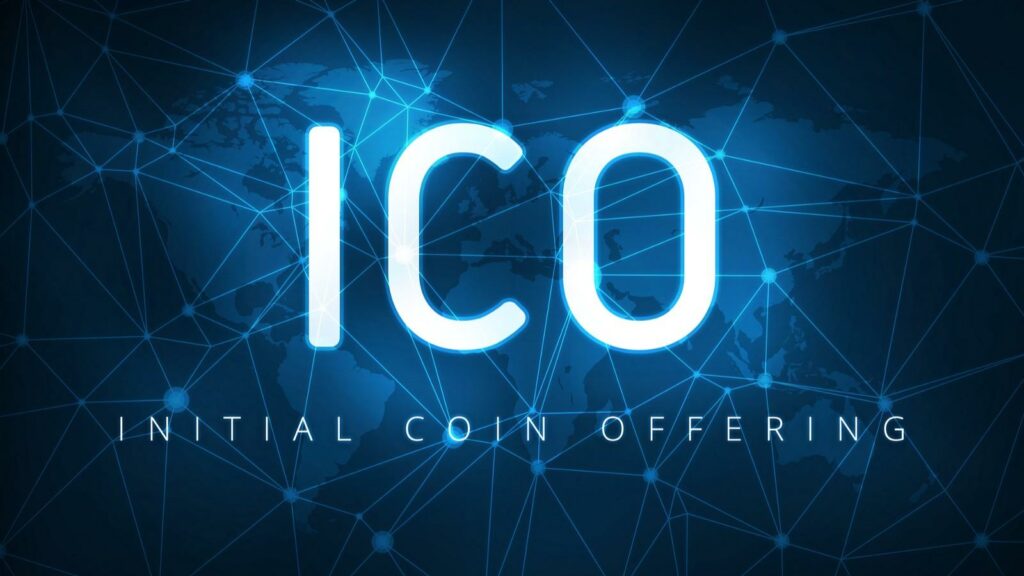 Now let’s talk about the project. It is a fully decentralized platform for any kind of real-time transactions. In contrast to Ripple, Stellar is developed under the auspices of a fully non-profit project, by the Stellar Development Foundation.

In general, Stellar now appears to be a means of rapid conversion from one currency to another. There are important actors in the network: The Anchors. They lend against the purchase of any currency other than domestic currency, acting as conduits between lumens and other currencies (not just crypto). Accordingly, all transactions go through those Anchors that users trust. The system automatically searches for the best exchange rate and conducts the transaction.

The system is a decentralized peer-to-peer network, with support for multi-level and intelligent smart contracts. Respectively, anyone can become a node by installing special software and downloading the entire history of transactions. Every 2-5 seconds, all servers synchronize and add new entries in the transaction book. Transactions are verified using the Stellar Consensus Protocol (SCP). Inflation set at 1% per year is now abolished. Well, the downside of all this splendor is commissions. They are small (0,00001 XLM), but who likes commissions?

Most often the preference is given to online services for storing lumens. For example, let’s take a popular online wallet – https://stellar-wallet.org/. After a simple and quick registration of a new storage, you can immediately take advantage of the Stellar network and make transfers around the world.

Also, on the official website of Stellar there is a list of storages. So, you can choose the most suitable option for you.

In general, the project may stick it to all its possible competitors purely by direct exchange of currencies, both fiat and crypto, the problems as usual in the number of users and partners. The idea is promising, the team is gradually adding new features, and the open code and transparency of the Stellar Development Foundation makes you think that they really do it all for the benefit of users. We just need to hope that the fund’s budget won’t run out too soon.