🏰 ⇔ How To ⇔ How to Deal With Poor Mac Drive Storage

How to Deal With Poor Mac Drive Storage 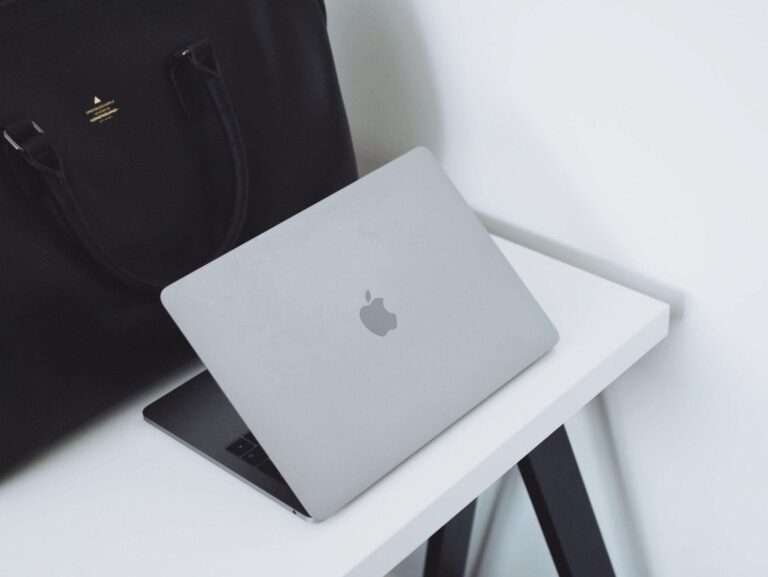 One of the biggest issues with MacBooks is that they do not offer the best hardware one expects. For such a price, some aspects of the computer can be pretty lackluster.

In some cases, users find it difficult to update to the latest operating system because there is not enough available space on the MacBook’s drive. And that is just one of the problem examples.

Let’s take a look at potential ideas that help Mac owners counter storage problems. Knowing how to deal with the issue should come in handy if you notice that the MacBook’s drive has only a few gigabytes of free storage left.

Starting with the basics is a good approach. Not all Mac owners are aware that it takes more than to drag a file in the Trash Bin if they want to remove it permanently. No, one also has to empty the Trash Bin each time.

If you do not want to bother with removing the Trash Bin, use the Option + Command + Delete keyboard shortcut instead. Confirming the pop-up will remove the selected files after you hit the sequence.

When you install an application, you might notice how it asks you to select various options. One of such options is to include additional language packs. More often than not, you only need the English version.

In other words, having localization files for other languages is redundant and takes drive space.

It is also worth noting that you might have installed such files without realizing it yourself. Therefore, take some time and look through the application list on your MacBook. You might be surprised by the number of localization files.

Once you remove this redundant data, you should notice the overall improvements to the computer’s performance and how there is more extra storage on the drive.

Scan the System for Malware and Viruses 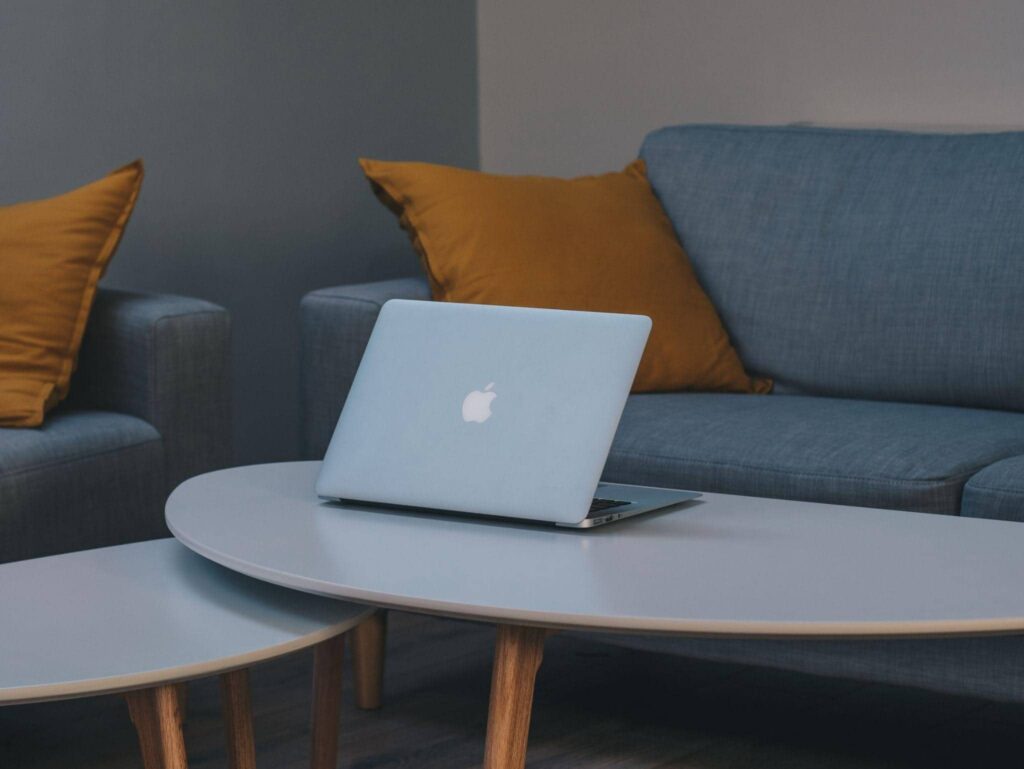 The fact that Mac is not as prone to malware when compared to other computers is one of its advantages. Nevertheless, the odds of attracting malware, virus, or another cybersecurity threat are not zero.

Perhaps the reason behind poor drive space is a virus that is slowly consuming the disk space without you realizing it? There is no need to risk it.

Scan the system using reliable antivirus software and look for corrupted data. Once you find a suspicious file and believe that it could be the source of your problems, remove it from the MacBook.

Removing unnecessary junk permanently is a solid strategy, but you can free up the computer’s drive space by taking a different approach. These days, an external hard drive or a USB flash drive does not cost too much. An investment in an external storage device is worth it for more than just freeing up disk space. You can also use an external HDD together with Time Machine (macOS tool) to back up computer data.

Those who prefer digital format can stick to cloud storage. iCloud offers five gigabytes of free storage with an option to extend it for a small monthly fee, not to mention that you can use the service on your other Apple devices. 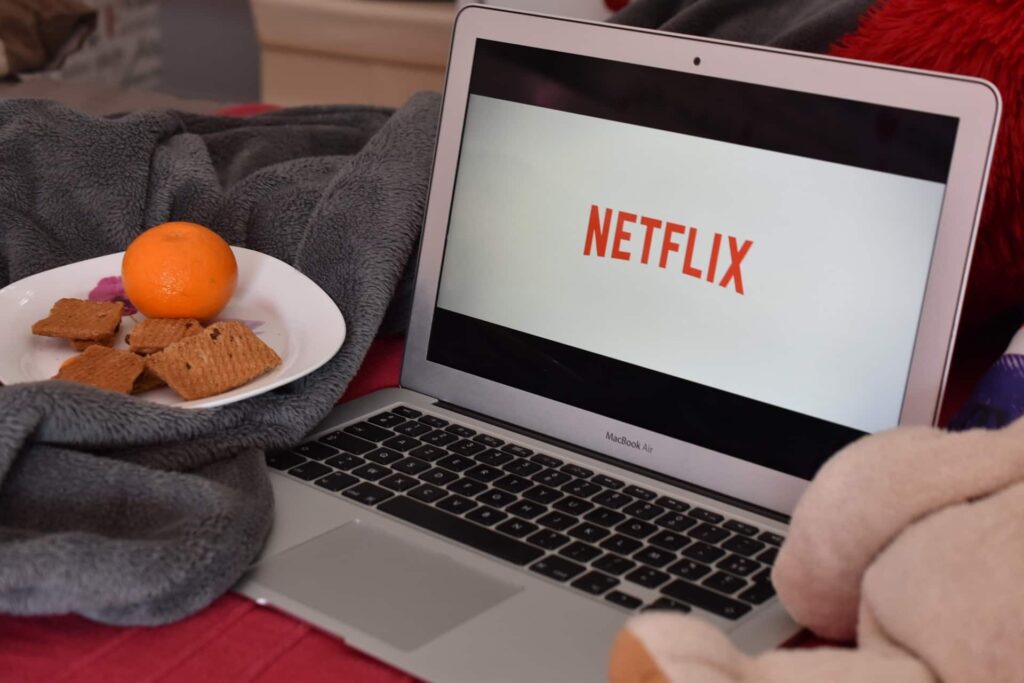 Large media files could be one of the primary reasons behind drive clutter. Some people like to hoard movies and TV shows on their computer instead of using streaming platforms. It is hard to figure out why this is so prominent still when you have so much media available on the go with a couple of clicks.

It might take a while to get used to streaming services and consume your media on those, but you will notice how much of an improvement it becomes over storing media on the MacBook. Not to mention that it will help with the storage problems.

The last bit of advice is about temporary storage. App extensions, plugins, caches, and old system backups are a few examples of files that accumulate over time. While this data has its use, you should look to remove it regularly using a cleanup utility tool.

In addition to freeing up disk space, cleaning temporary system junk on a regular basis will help with the MacBook’s speed. The system will have fewer files to process, and it will not underperform as much.