🏰 ⇔ How multiplayer and co-op work in Elden Ring

How multiplayer and co-op work in Elden Ring 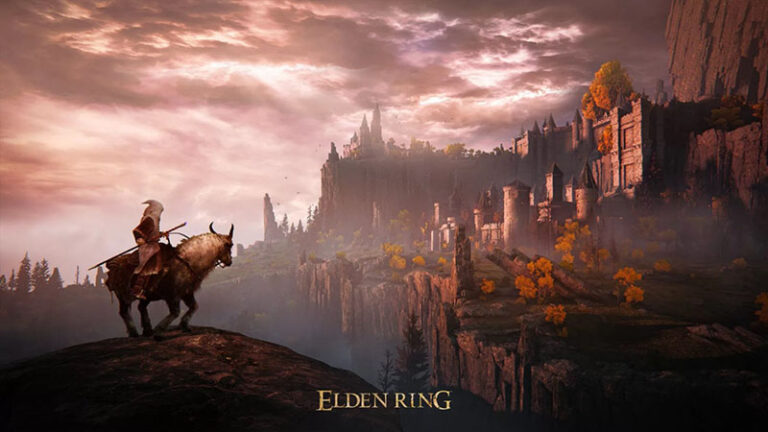 Elden Ring provides you a wonderful experience as a solo adventure where you can summon assistants from time to time to get help from them and defeat a boss in a difficult fight. Despite this fact, you have the option to play Elden Ring entirely in multiplayer mode, and this will give you a chance to enjoy the dark world in a new way as you will be competing against real-life players. The gameplay becomes tense and funnier, especially when you invite your family members and friends to play with them together.

Compared to previous Souls games, Elden Ring co-op can be set up effortlessly in a few simple steps but can be problematic for beginners. With the support of teammates, the lands between becoming less threatening as monsters can be dealt with single-handedly.

The working of the multiplayer mode of Elden Ring is different because you can’t simply invite players from your Steam friends list to the game, and there aren’t any lobbies in the game.

For Elden Ring multiplayer mode, you need some in-game items, and the names of these items are pretty difficult, let alone the task of finding them. With these items, any player can proceed into the game and kill your character if you don’t defend well. Below are all the details that you need to know about Elden Ring multiplayer, along with a guide to help you play with your best pal.

Why is Elden Ring multiplayer different from similar Games?

The whole multiplayer mode in Elden Ring revolves around the fact that you will be summoning your friends into the lands between to play together or accept the summon to join them in their adventure. There is a “Summon Sign” in Elden Ring, which is used to summon players, and you can place it anywhere on the map. Other players can invite you to their game this way, and both of you have to stay alive and avoid defeating the boss in the area to stay in the game together.

Why Elden Ring multiplayer is better? 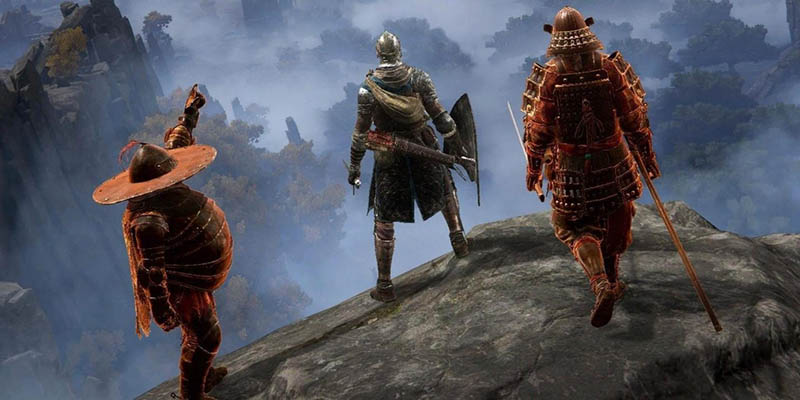 Aggro Control: If multiple players fight a boss, they can divert their attention to let other players attack from behind and regenerate their health. Opening a critical hit is effortless because this will increase the stagger meter at the same time.

Leveling up is all about helping other players: If you want to level, start helping others by entering them into their world using a summoning pool as well as summoning signs. Defeat dungeons and bosses or go on raids together to get runes. The best thing about multiple player mode is that no matter when you die, you will get all the items.

Learn everything about bosses: If you are new to the game, you can learn about various bosses by watching other players fight them. This requires you to put a summoning sign on a boss door and wait for other players to attack it.

Players are better than Summon Ashes: There is AI summons in the game which help you in defeating bosses, but they don’t work that well in difficult situations. Real-life players, on the other hand, can turn the situation in your favor and defeat the boss with you.

Better up your Build: In PVP, you put your current build to the ultimate test and adjust your build accordingly. In boss fights, all the moves of bosses are pre-planned, but this isn’t the case with PVP. Swap existing weapons in your build with upgraded weapons and Buy Elden Ring Runes if you are short on upgrade material.

How to enable Elden Ring co-op?

To change the online status in Elden Ring, go to the Systems tab and then to the Network section. To complete this process, restart the game in the end. By default, your status will be online when you first play the game. Whether you are a multiplayer lover or want to engage in single-player battles, you should always connect your gaming pc with an active internet connection.

Being online comes with many perks, including messages from other players as well as notifications when someone dies with complete details of their death. You don’t have to worry about other players attacking you even if you are online. Someone will only attack you when you join a co-op session with your friend. Your power doubles in co-op, but it comes with the risk of attacks by other teams on the map.

How to play Elden Ring multiplayer? 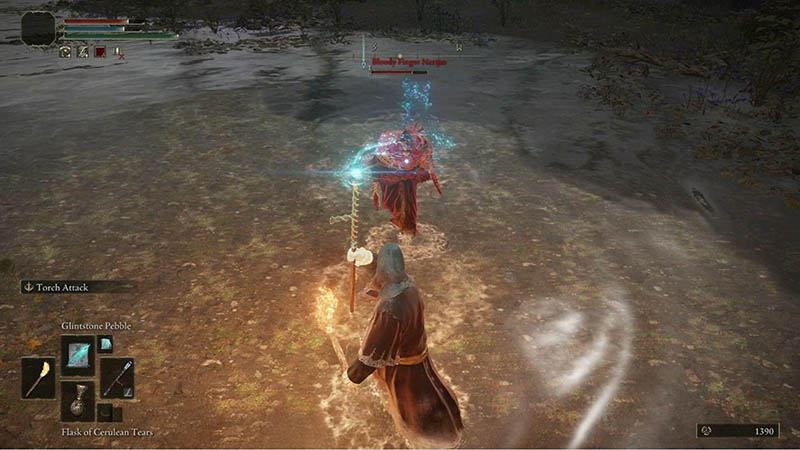 There are some limitations to set up in co-op, and you have to overcome them for the multiplayer experience. One player takes the role of “Host of Fingers” in multiplayer mode, and all the other players take part in it as phantoms. Phantoms assist the host of the co-op with their tasks.

For those who don’t have the golden effigy, they have to go to the first area near the Stranded Graveyard and find it leaning against the martyr effigy area.

The Marty Effigy can be found near boss arenas and dungeons. The MMOPixel platform provides you with everything from Elden Ring items to runes to make your adventure a lot less tiring.