The Creation Of Versace 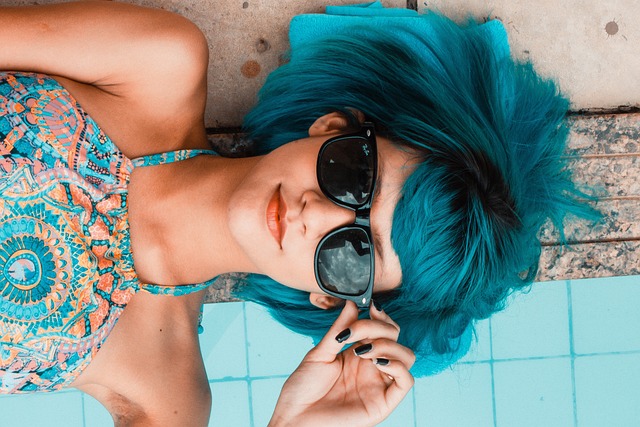 Versace is a luxury fashion house that was founded in 1978 by Gianni Versace. The company was founded in Milan, Italy and has since become one of the most iconic and recognizable fashion brands in the world. The company was started by Gianni Versace, a fashion designer from Reggio Calabria, Italy. He was known for his bold and vibrant designs, which often featured bright colors and bold patterns. His designs became popular with celebrities, models and the general public alike.

The production of Versace’s clothing collections is overseen by a highly skilled team of artisans in Italy. The process begins with the selection of the finest fabrics and materials, which are sourced from all around the world and often custom-made for Versace. These materials are then cut and dyed according to the exact specifications of the designer’s vision. After the fabrics have been cut, they are sewn together and finished with intricate details, such as embroidery and beading. Once the pieces are finished, they are inspected for quality and sent to the showroom for display. This is where buyers from around the world come to see the latest Versace collections and place orders for them. The pieces are then shipped to retail stores and online stores around the world, completing the production process. Overall, Versace’s production process is a reflection of its commitment to high quality and craftsmanship. It is a process that ensures that every piece produced is of the highest standards and will stand the test of time.

Unfortunately, on July 15th, 1997, Gianni Versace was shot and killed outside his Miami Beach, Florida home. Versace had just returned from a morning walk when he was fatally shot in the head by serial killer Andrew Cunanan. Cunanan’s motives for the murder have never been fully understood, as he committed suicide eight days later, after a nationwide manhunt. The death of Gianni Versace was an immense shock to the fashion world, as he was one of the most influential designers of his time. His designs were renowned for their boldness and extravagance, and his fashion house was a global powerhouse. Versace’s death left his family, friends, and fans in mourning, and his absence was deeply felt in the fashion world. In the years since Versace’s death, his legacy has been kept alive through the continued success of his fashion label and the philanthropic work of his family. The Gianni Versace Foundation was created in his name to support various charitable and social causes, and the Versace family continues to be involved in the design and production process for the label.

That being said, his iconic sister, Donatella Versace took over as the creative director. Under her leadership, Versace continued to grow and expand its portfolio. The company has since diversified and now includes lines of clothing, footwear, perfume, accessories, beauty products and home decor. In short, Versace is high-end and you could easily spot a Versace piece at a luxurious casino.

My favorite places to shop online for clothing and collectibles

Today, Versace is one of the most recognizable and influential brands in the world. It has been worn by some of the world’s most famous celebrities and has become a symbol of luxury and status. The company continues to be a leader in the fashion industry, producing high-end clothing and accessories that are sought after by customers around the world.