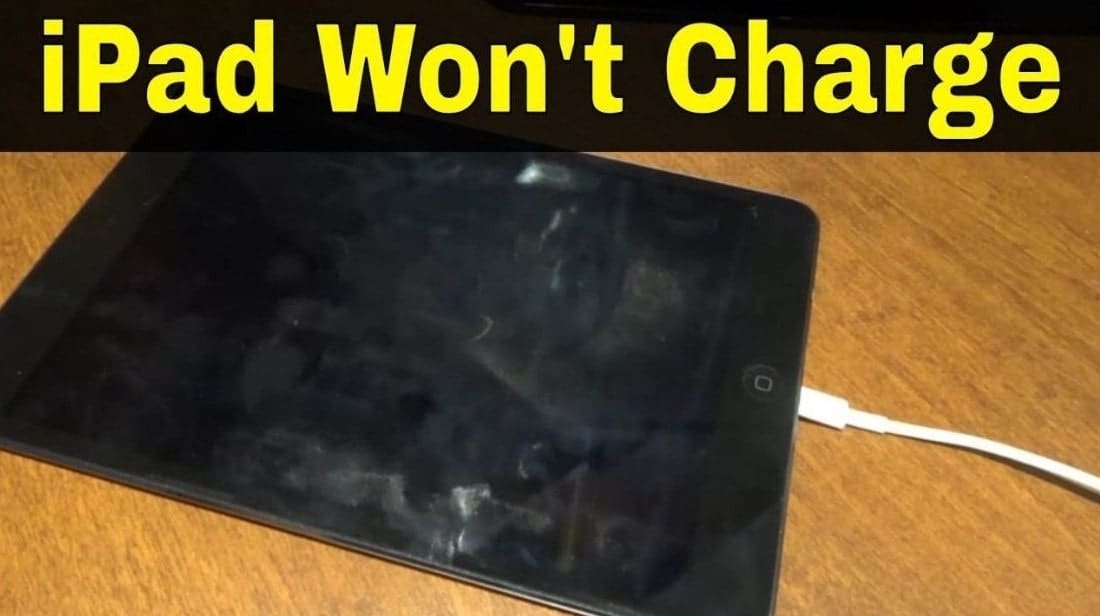 How to Fix My iPad Not Charging Problem? And Why My iPad Won’t Charge? Of course, it is a frequent problem for iPad users. As soon as you connect the charger cable to your iPad, you discover that the charging is unresponsive. So is there a solution for that? Of course, there are many quick solutions to end the iPad Not Charging. Which does not require much experience or skill. Also, it includes some routine and refresher steps. Which would make a big difference in solving the iPad Won’t Charge error.

As there are some factors that may cause the iPad not charging problem. Including hygiene factors or barriers that are deposited in the iPad Port. In addition to some errors in updating the software. Besides some other simple steps that may contribute significantly to getting rid of this malfunction. Which we will mention in the following details. In addition, we will explain the most important reasons that lead to the iPad Not Charging.

Which centers around the charger or the Lightning cable. In addition to the exposure of the iPad to shocks or water. Also, using an unofficial charger from Apple may cause the iPad Not Charging. However, the problem could be with the battery or the charger port on your iPad. So how do I solve this? In order for you to know the best shortcut steps to fix My iPad Won’t Charge. Then you can follow more details and other information below.

How to Fix My iPad Won’t Charge (Guide)

Why is My iPad Not Charging?

There are many reasons that lead to the iPad Not Charging. And we will present to you most of these reasons. Whereas, Apple’s software is one of the main reasons for this malfunction. Incorrectly updating the software can lead to some problems. And iPad Won’t Charge is one of these obstacles. Also, it is always recommended to update the iOS version of your device to the latest version from Apple. In order to avoid many other problems that you may face. Also, another factor that contributes to a bug while charging the iPad.

You may be using a damaged or unreliable charger. As several other people changed the charger and the problem completely disappeared. Also, it is recommended to use an official Apple charger. In order to overcome any defect, such as the iPad Not Charging. Another factor and prominent cause of this problem is the Lightning cable. Therefore, the Lightning cable must be examined and make sure that there is no damage. So you can finish the bugs in the fastest time.

In addition to some other reasons related to it. Water or debris getting into the charger inlet can cause some problems. Which includes the iPad Won’t Charge bug. Therefore, a brush should be used to clean the charger port and the Lightning cable. In addition to brushing the Port well to remove any obstructions that prevent the charger from being installed properly. Also, you can change the charger as an essential step if the following steps are not successful. Follow us below to find out how to fix My iPad Won’t Charge. 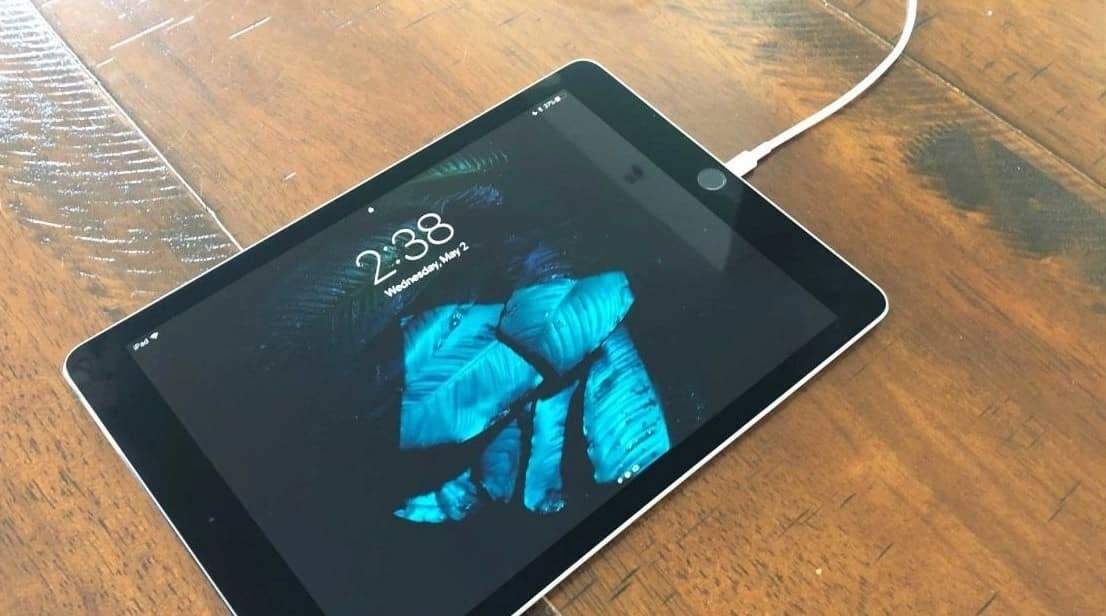 Try to Hard Reset Your iPad

The first step you will take is to Hard Reset Your iPad. Just press the power button next to the home button together until the Apple logo appears on the screen. Then Your iPad will be Hard Reset done easily. In addition, it is one of the most influential steps in solving the iPad Won’t Charge problem. So try this step to end this defect.

Also, you can check your charger cable. Besides making sure that there is no damage or debris. And if necessary, you can use some simple tools to clean the cables. Any accumulation of debris in the charger cable port can cause fraying while charging the iPad.

Clean Out Your iPad Charging & Lightning

Also one of the other steps available to solve iPad Not Charging. Which succeeded in eliminating the defects in many devices. Where you can get back your iPad by means of the DUF Mode. Where this step leads to re-reading the data of your iPad. And thus, fix many problems in the software.

How to Enable and Fix iPhone Stuck in DFU Mode For iPhone, iPad, iPod

Try An Official Charge From Apple

If you tried the previous steps and it did not help. Then you are now required to change your charger. As this shows that the malfunction in the charger itself. Therefore, you must change the charger and get a charger supported by Apple. In order not to happen such an error again.

Do you suffer from the iPad Not Charging problem? Do you want to know how to fix iPad Won’t Charge? Then you are on the right violin now. As we have provided steps to fix the iPad Won’t Charge problem at the top. In addition to the important and prominent reasons that lead to a defect in iPad Won’t Charge. Also, we present forward some simple steps that you can do on your own. You can now end this bug and share with us the success of the method in a comment.