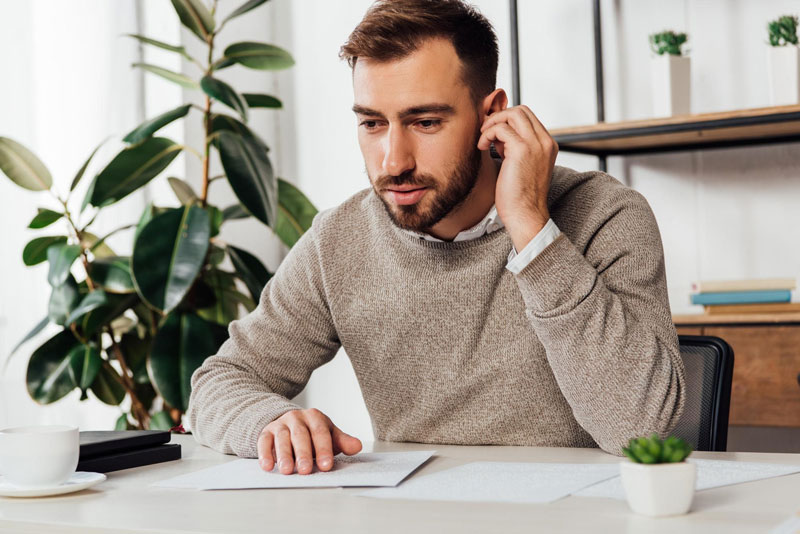 According to the World Health Organization, 253 million people worldwide suffer from visual impairment. While it affects all demographics, it disproportionately affects the elderly: 81% of people who are blind or have moderate to severe visual impairment are over the age of 50.

In the past, people who were born blind or lost their sight later in life had very few options when it came to regaining their vision. They could rely on Braille, which is a tactile writing system that uses raised dots to form words, or they could use canes or guide dogs to help them get around. While these methods certainly have their merits, they also have their limitations. Braille, for example, can be slow and cumbersome to learn, and not everyone is able or willing to use a cane or guide dog.

Fortunately, assistive technologies are constantly improving, thanks to large corporations such as Microsoft, which has been developing 3D soundscape technologies for years, as well as small startups and even braille watchmakers. As a result, a variety of products that use cutting-edge technology, prioritize intuitive functionality, and consider social context have emerged. This emergence of “assistive” technologies, heavily influenced by the passage of the Americans with Disabilities Act (ADA) 25 years ago, represents a significant step forward for people with disabilities.

Thanks to the power of wearable tech, the playing field is being leveled for the visually impaired, opening up a world of new opportunities. The wearable technology market is expected to grow from $20 billion in 2015 to nearly $70 billion by 2025. Let’s take a look at some of these technologies.

Smart glasses and other wearable tech devices are giving the visually impaired a new lease on life. These devices provide them with real-time information about their surroundings, which gives them a level of independence and confidence that was previously unattainable. Perhaps even more importantly, these devices are helping to break down the barriers that have kept the visually impaired from fully participating in everyday activities.

For example, let’s say you’re at a busy intersection and you need to cross the street. With smart glasses, you can receive audio cues that will let you know when it’s safe to cross. Or, if you’re attending a lecture or meeting, you can use your smart glasses to receive real-time captions of what’s being said. This way, you won’t have to miss a beat or rely on someone else to fill you in later.

Here are the best smart glasses in the market today:

7 FaceTime tips to get the most out of video calls

Some of the most promising assistive technologies are still in their early stages, either in the lab or seeking funding to move forward. Here are some of the promising technologies to look forward to:

There are dozens of apps on the App Store and Google Play that turn smartphones into bar-code scanners to help with inventory management, data collection, and even price-checking. Recently, app developers have begun to consider using these scanners to assist people with visual impairments in identifying items as they work or shop. Digit-Eyes, for example, allows iOS device users to create labels that can be attached to various items and then read those labels using the autofocus cameras on their Apple devices. The app can also read a variety of standard UPC (universal product code) and QR (quick response) codes found on store product labels.

Onscreen keyboards on mobile devices can even frustrate people who do not have physical disabilities. As a result, researchers are testing “hover detection” capabilities, which enable mobile device displays to detect a finger before it even touches the screen.

In 2011, Apple patented technology for “hover sensitive devices” that could detect hand gestures near the screen. Not to be outdone, Samsung has added Airview support to certain Galaxy devices running Google Android, allowing users to enlarge text or activate apps without touching the screen. Meanwhile, Google has been working on gesture-based controls through Project Soli as a way to interact with tiny touch screens like those found on smartwatches.

In addition to wearable tech, there’s also a lot of amazing assistive technology that’s being developed for the home. For example, there are now products that can help with things like cooking, laundry, and even personal grooming. This technology is not only making it easier for the visually impaired to live independently, but it’s also helping to change society’s perception of what they are capable of.

The future is looking bright for the visually impaired thanks to the power of wearable tech and assistive technology. These devices are providing them with greater independence and opportunities than ever before. With this amazing technology leveling the playing field, there’s no telling what they’ll be able to accomplish next.

Kratom Products Available in The Market