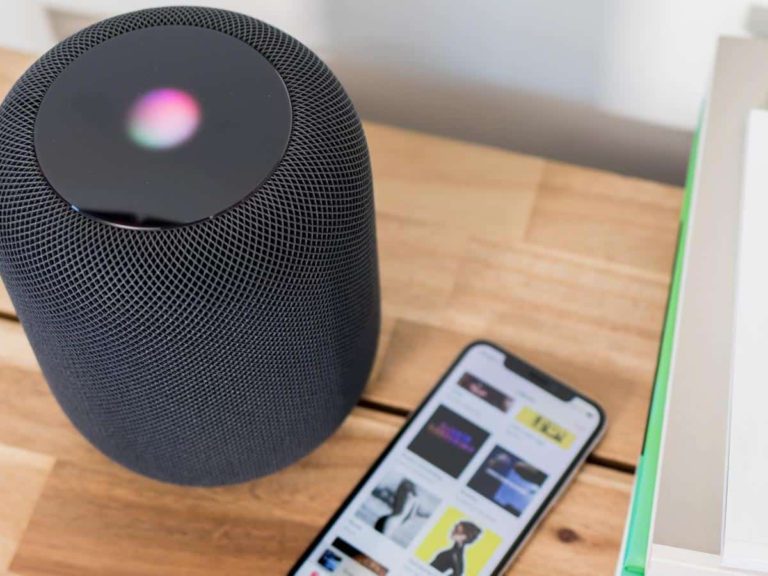 Apple Homepod speaker is a great success and now people are expecting the launch of the second generation. The fact that Apple allowed its employees to buy 10 Homepod speakers on companies’ discount indicates that a new generation is on its way. Moreover, you could find heavy discounts on home pod speakers and they are selling at a low price of $200. Given that it is a very good price for a smart speaker but we still expect some solid changes. Therefore, I have listed five imminent changes we are expecting in Apple Home Pod 2.

Home pod still has an attractive design but doesn’t make it stand out in Infront of other smart speakers. Therefore, we would like little tweaks in the design of the upcoming generation. Adding up some more color options in the speaker would be a great start. Maybe they could launch a mini version of Home Pod 2 for bedsides and office tables. Moreover, they could launch a Home Pod 2 soundbar to connect with the Apple TV setup. So, playing with the design and launching some exciting size options with the regular speakers is a must.

Where Home Pod has the best quality of sound for a smart speaker but it lacks in its smart features. Siri is just not fast enough or capable like Google Assistance and Amazon Alexa. You could experience a lot of problems with Siri. Most of the time it would not get what you are trying to communicate and frequently performs wrong commands. Moreover, it could not recognize more than one Apple account at a time. Apple has improved Siri a lot since 2018 but we still expect major updates in Home Pod 2. So, that it effectively distinguishes between the user’s voice and other background noises especially of a nearby television.

The Engineering Guidelines of Uber Technology

Setting the smart Home Pod speaker is very easy and being a smart speaker, it automatically adjusts the volume inside a room. However, some people are not satisfied with the sound controls as audio equalization is very easy. Therefore, they have to cope with the built-in sound balance of the speaker. What we would like to see in the Home Pod 2 is that the give better user controls similar to the Sonos One and Google Home Max. They could add those controls in apple music or even create a whole app for Home Pod.

I understand that Apple wants its products and services to remain inside their closed ecosystem. Therefore, a Home Pod only supports Apple music to play songs. This limits the user to a single platform to listen to its favorite music. It is possible to access Spotify through the Airplay function of an iPhone but then you would need your phone to control the speakers. Therefore, the new Home Pod should be more acceptable towards third party music services. So, that the time and energy a person had to spend to create their favorite playlist does not stay abandoned.

To expect a better sound quality form the next generation of the speaker is not much to ask. It’s not that Home Pod doesn’t have good sound quality now but a new version should be better than its predecessors. Moreover, some people might feel that the punchy bass of the speaker takes the vocal performance of the artist. So, a new balance in the speaker sound might be a good upgrade.

After stating all the above-mentioned expectations, I would like to make one thing clear that Apple doesn’t have any strong indication of the release of Home Pod 2. However, there keen interest in the audio tech and the launch of Air Pods Pro does create a possibility.

In order to read more articles like this, you may visit Gadget Reviews