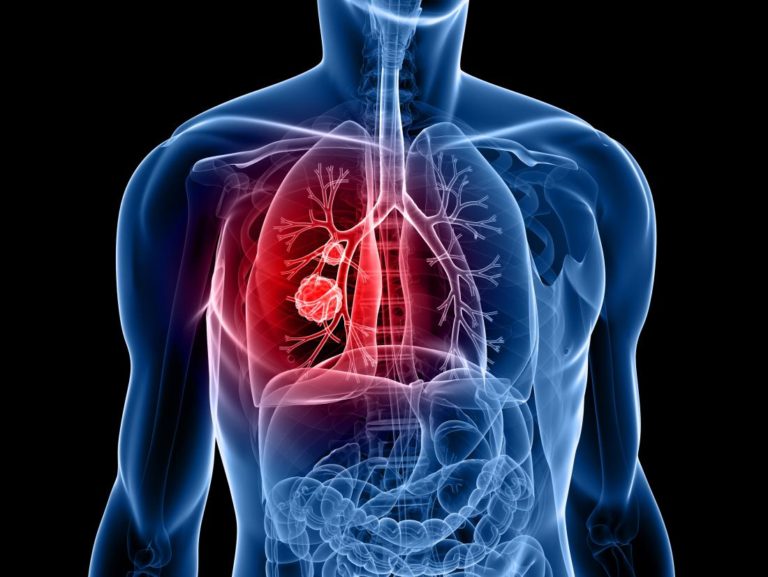 All are aware, cancer is the abnormal growth of cells which forms into a tumor or lump. Cancer might also happen in your lungs. A sponge-like organ found in your chest is called lungs whose main job is to bring in oxygen and get rid of the carbon dioxide. Normally, the air gets into your lungs through windpipe when you breathe in the air. There are two types of lung cancers as given below:

The risk factors of lung cancer are:

Normally, lung cancer is detected only when it has already spread. The lung cancer symptoms are:

Mostly these are caused by some other health problems. But it is good to visit the best cancer hospital in India if the symptom persists.

Most of the lung cancer is caused due to smoking. Smoking damages your lung tissues. Though lungs can repair it, continued exposure to smoking will cause major damage that cannot be cured. Some other causes are:

But of course, sometimes there are no specific reasons for lung cancer.

Some of the diagnosis done for lung cancer is:

Normally, they will take the tissue and send it to a pathologist for analysis. In case, it is found positive, you will have to talk to an oncologist for further treatment.

There are several best cancer hospital in India and it is also advisable to have a second opinion and then to begin the treatment. You will be treated by a team of:

Have a detailed discussion with your doctors and they will coordinate care and will inform each other.  Non-small cell lung cancer treatment will be as follows:

For Small Cell Lung Cancer, options involved are surgery, chemotherapy and radiation therapy. This kind of cancer will only be detected at the advanced level and not advisable for a surgery.

Once you are detected with cancer you will need to speak to an oncologist who will plan your treatment. So, it is always advisable to be aware of the symptoms of lung cancer and get the advice of the doctor at the right time.