🏰 ⇔ Tech ⇔ What Is A White Hat Hacker And Why Do We All Need Them?

What Is A White Hat Hacker And Why Do We All Need Them? 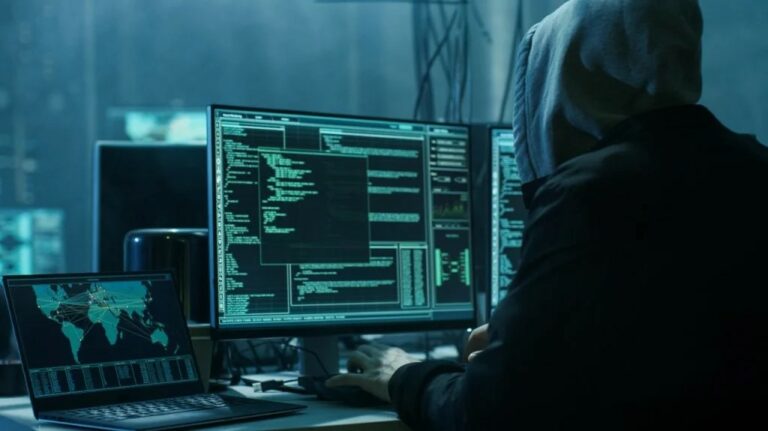 Many researchers this year are talking about an increase in business interest in cybersecurity and its tools. This process is largely due to the actualization of information security risks, which are based on a number of factors, from geopolitical tensions to easier access to malware and lowering the “threshold of entry” into hacking activities.

The world of cybersecurity is inextricably linked to the world of hacking, which is also not standing still. Not only hacking tools themselves, but also the distribution model of hacking services is evolving. Hackers actively use management and marketing tools, promote their services through mailing lists and running accounts, blogs on social networks, and use other tools of positioning and promotion.

What does a white hacker do?

White-hacking services help companies find and fix security breaches. These hackers act on requests from companies, which can be found on various sites such as HackerOne or Bugcrowd.

White hackers are careful not to cause disruption to a company with their activities – for example, they will not check for resistance to DDoS attacks in the middle of the work day.

Not really, because an information security specialist first and foremost designs protection, while a hacker, even an ethical one, tries to find vulnerabilities in it.

You should not equate hackers, even if they are “white”, with information security specialists. This is a common stereotype: if there is security, then there must be a hacker. In fact, there are a lot of different directions in information security: there are specialists in security organization and methodology, whose tasks include maintenance of necessary documentation and support of IT infrastructure in the framework of legislation, and analysts, whose duties don’t include hacking skills at all.

Who is cooler, information security specialists or hackers?

Of course, it all depends on the people and the situation. An information security specialist and a hacker have different tasks and different challenges. But in general, defending against possible threats is more difficult than looking for vulnerabilities, because a hacker only needs to know one loophole to achieve his goal, while an information security specialist needs to create a system that is protected against multiple vulnerabilities.

This is why security professionals spend a lot of time studying hacking techniques and they are usually more professional than the people who attack them.

How often are vulnerabilities blamed on developers?

It is believed that the principle of Security by design should be at the core of any modern design. Everyone talks about it, but it is rarely applied in practice. The reason is banal – the competitive race of developers. Products need to be brought to market as quickly as possible. As a result, vendors first release software in order to make money as soon as possible, and then to deal with security.