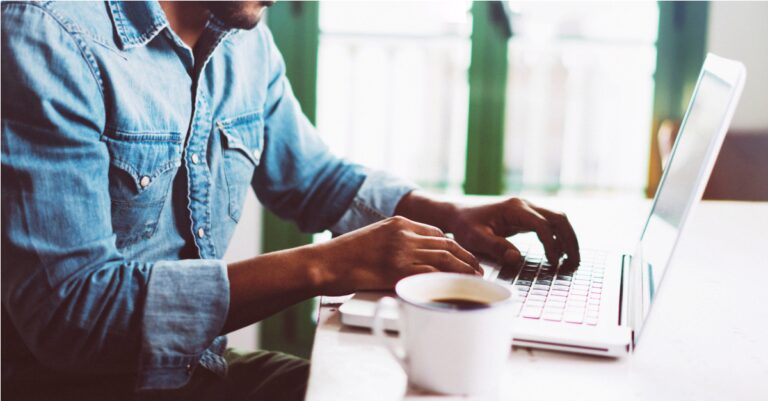 March 19, 2019 By: almhdy - 0 Comments
Contents show
Preferred a Laptop
Choose low power hardware
Do not use the screensaver
Limit the consumption of peripherals
Take advantage of the suspension
Adjust the brightness of the screen

Although the computer is not among the most energy-conscious devices, it does not mean that it does not consume too much current, contributing to your electricity bills. Thus, it is only useless to restrict consumption so as to operate as efficiently as possible.
Naturally, savings come from model and hardware selection. However, regardless of the technical specifications of a computer, with a few simple settings in its operating mode, you can appreciably reduce the current that ‘burns’ when you use it.

Surely power consumption is not at the top of the list of criteria to decide if it is ideal for you to buy a desktop computer or a Laptop. However, if you are wondering in which category to choose, it is advisable to know that a portable model consumes up to 5 times less power than a desktop.

In case you want the machine for relatively non-demanding tasks (such as surfing the internet and writing texts), you can choose a model with low-energy subsystems. For example, among modern processors, you’ll find CPUs that drastically reduce the power they consume when they are inactive.
Regardless of the computer’s “usage scenarios”, choosing the Solid State Disk (SSD) is also energy-efficient because it will “consume” less power than a classic hard drive. In fact, the best energy profile of SSD drives is added to the other benefits that make this class of storage media to excel, such as a very fast computer startup and faster data storage and reading times that will boost the overall performance of your machine.

Do not use the screensaver

Screensavers (or screensavers, such as their name in Greek) are basically programs that run on the computer, which therefore consume power while they are turned on. This means they do not save energy.
The role of screen savers was important in older CRT monitors, which were “burned” by the burn-in phenomenon, resulting in permanently capturing the still images that were projected for a long time on the screen. In contrast, LCD displays (currently monopolizing this category) do not face this disadvantage.

Limit the consumption of peripherals

When you do not use a peripheral (eg speakers), turn it off. Also, you should keep in mind that your peripherals, like many other devices, continue to consume power when in standby mode. Indeed, although the EU has already imposed limits on standby electricity consumption in 2009; in recent years the problem has been transferred to modern electronics, which in standby mode remain connected to the internet and therefore spend considerable amounts of power (eg disks NAS).
According to the Commission, the “ceiling” that existed by the end of 2016 for these devices was 20-80 watts (watt), and they consume significant amounts of energy. For this purpose, since 1 January 2017, it has set an even stricter limit, at 3-12 watts.
Therefore, even if you have purchased your peripherals relatively recently, it is best to connect them to a switch with a switch, which you close each time you turn off your computer.

The Benefits Of Custom Software Development

Take advantage of the suspension

When you are going to take a break, there is no reason why your computer will remain fully activated during this time and therefore continue to consume power. That is why there is the possibility of suspending so that by going into this situation, the machine uses minimal energy and your job will “wait” for you exactly where you left it.
While you can turn on sleep manually, whenever you are away from your computer, it is best to set the operating mode so that the machine automatically switches to this state after a certain amount of time 5 minutes) that you have not used.
In addition to sleeping, an alternative is to hibernate, in which even the machine consumes even less energy. However, because in this case, the restart of the computer is slower than sleeping, it is usually recommended for a laptop that is out of the socket to prolong battery discharging.

Adjust the brightness of the screen

At maximum brightness, the screen consumes twice as much electrical power as the minimum setting. Therefore, if the ambient lighting is not very intense, it is best not to set it to the maximum. In addition to saving energy, this will also reduce the fatigue of your eyes when you are long hours in front of the computer.

Is It Safe to Use WhatsApp Web Even When Phone Not Connected?