🏰 ⇔ How To ⇔ How To Play MAME Game on Android?

How To Play MAME Game on Android? 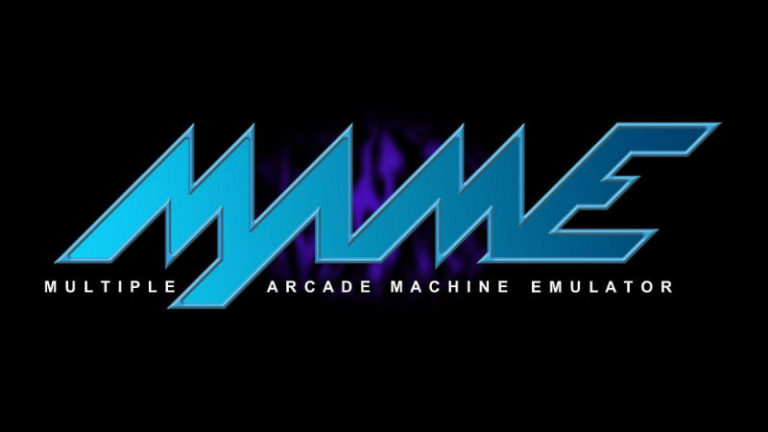 MAME is an acronym of the Multiple Arcade Machine Emulator. This game was made to preserve the history of old and vintage games so that they must not be forgotten and lost. MAME is an emulator which is free and open-source, and strictly designed to recreate the hardware of the arcade game system into the software of some of the modern PC and other places where these games are played. MAME games are played with the help of joysticks and now the preparation is about to install these features in windows and MAC books so that the gamers can play these games here also. MAME was first released for the public on 5th February 1997 by Nicola Salmoria. MAME has a collection of unique 7000 games that are completely ultimate and still people download MAME games to play.

How to Deal With Poor Mac Drive Storage

These are some of the websites from where the user will be able to find the ROM for the MAME game which they are going to play.

How to Choose ‘Safe for the Eye’ Toys for your Child?