Lost Ark All Currency Guide: How To Get Gold, Crystals, Silver, Pirate Coins & Other Currencies? 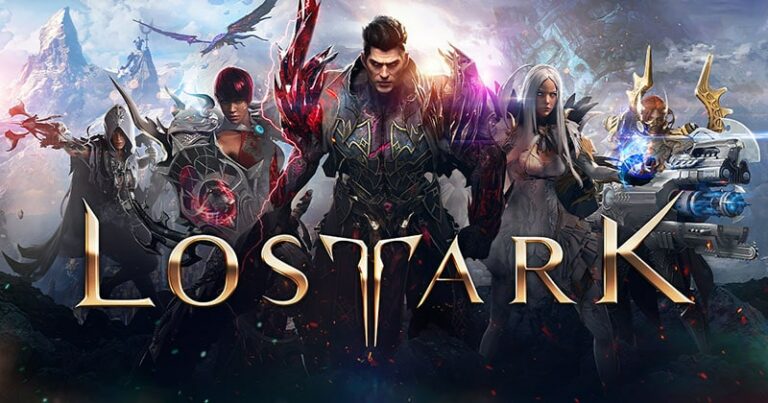 Lost Ark does not differ much from other MMOs of its kind, except that it has a very large number of currencies (or currencies). These currencies are each obtained differently and it is advisable to make a point on this aspect of the game which can quickly become a weight if you are not well prepared for it.

Blue crystals come from both in-game rewards and real-money purchases. They can be spent in the store and exchanged for potions, cosmetic items (skins, pets, etc.), gold, or to unlock certain features such as pet buffs.

Don’t confuse them with Royal Crystals, which are the only in-game currency you can get for real money.

You can get Shillings from in-game activities like Quests, Battles, Chaos Dungeons, Chests, etc. They can be used to acquire common materials, repair your equipment, move 1 between continents, buy items from NPCs and use Tripods. This is the most common currency you will come across while playing.

List Of Activities That Give Silver Coins As A Reward

Lost Ark Gold is the strongest currency you can get in Lost Ark. Usually it comes from specific timed events like islands, quests, abyssal raids, legion raids, or it can be exchanged for royal crystals or an insignia of Epona.2

It is used to exchange between players, buy Blue Crystals and it is essential to improve the quality of your items. Your progress in the game is determined by how much gold you have, so try to save it as much as possible and invest it in your main character.

Pirate Coins are another important currency that is used to acquire additional materials on ships inside docks. They can be obtained through daily/weekly sea events and are tied to your account, so the more characters you have that get this currency, the better.

Other Types Of Currencies

Useful for buying equipment at the Auction House or for refining “Stones of Power”, they can be obtained with Blue Crystals or from the daily bonus of “Beatrice’s Blessing”.

Acquired via PvP, they can be exchanged for special resources, potions, skins, mounts, titles, etc.

You can receive this currency by participating in guild activities. They can be exchanged for resources, chests, and other items.

Can be obtained through “Chaos Gates” and they are used to buy chests from an NPC. These chests will give you the maps for certain specific dungeons.

You can get carnelians by killing monsters or through Epona’s daily quests. They are used to increase the level of affinity with NPCs and can be exchanged for chests. This currency is tied to the account, so having more characters completing daily quests is a good way to leverage it.

This is a series of currencies that you can get through sea events available in the in-game calendar. They can be exchanged for pirate coins or can be used to get better sailors for your ship.

Hunter’s Orders, Soldier’s Orders, and Scout’s Orders are three types of currency you can acquire by completing quests in your stronghold. They can be exchanged for life skill tools, decks of cards, ingredients, etc.