🏰 ⇔ Family ⇔ Factors Determining Alimony to Wife After Divorce in The Uae

Factors Determining Alimony to Wife After Divorce in The Uae 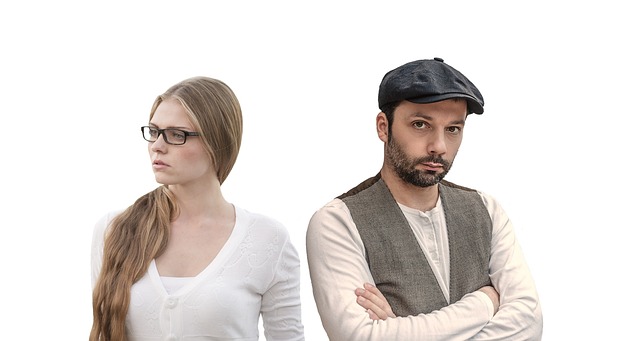 Under Article 67 of the UAE Personal Status Law, Alimony is always paid by the husband to the wife and is not subject to exceptions. The court may also rule that it should be treated as debt if it isn’t paid. It implies that the spouse must pay it regardless of cost. If it is not paid at that time, it must be paid and will be included as payables. New Decision No. 3 of 2021 determining the amount of Alimony to wife after divorce and children has just been implemented. It allows Alimony to wife based on the amounts specified by federal legislation and several emirates. Family lawyers in the UAE may provide a deeper understanding of it.

Article 69 of Federal Law No. 28/2005 stipulates that the divorcee must assist the wife for three months after the divorce (Idda months).

Women may also be entitled to compensation in the following situations:

Even if he is given custody of the kids, a husband cannot ask for spousal support from his wife in the UAE. While the divorce is ongoing in court and is not yet finalized, maintenance (Nafaqa) is set temporarily. The court may assign interim support for the wife and kid at the woman’s request.

Federal Decree-Law No. 5/2020 revised Article 71 of Federal Law No. 28/2005 to provide that the following situations would result in the wife’s Alimony being forfeited:

Factors determining Amount of Alimony to wife after Divorce as per New Decision No. 3 of 2021

The Dubai Courts published Decision No. 3 of 2021 at the start of the year, which arranged how personal status issues would be applied. We believe that the enormous and spectacular improvements brought about by this choice could catch the attention of many people interested in UAE family issues. The amount of cost determined by the courts using the following criteria represents one of the most significant changes:

When calculating Alimony, the following guidelines must be taken into account:

According to Article No. 2 of Decision No. 3 of 2021, the context of this decision is provided for guide purposes only and is not required to be followed. It must be considered in any pending procedures or cases before the decree is issued.

The purpose of this article is not to provide legal advice. Its content is purely suggestive and subject to change in light of legislative actions. We advise you to seek specific advice from a family lawyer regarding whether the UAE is the appropriate jurisdiction to initiate divorce proceedings and claim Alimony. A wife must show the court her husband’s rank and financial standing. As a result, meeting with and speaking with family lawyers like hhs lawyer in the UAE is essential. They will explain the estimated claim, the likelihood of success, and the next steps. Time will be saved, and the wife will get the best decision possible from the judge.