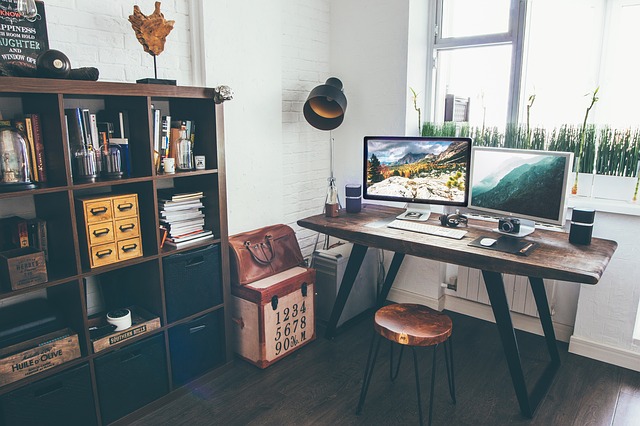 Many Indian students dream of flying abroad for their higher education. A bachelor’s degree or a master’s degree from a university of global repute can help them achieve a bright and outstanding career. Unlike before students from diverse economic backgrounds aspire to study abroad. Attractive scholarship programs and affordable tuition fees have only boosted the idea of getting an international degree by studying abroad.

Here are a few countries that you should choose if you want to pursue a degree with affordable tuition fees.

Spain attracts thousands of international students every year and offers a plethora of options to study. With around 85 universities to its credit, Spain follows the Bologna process of education. The academic year in Spain runs from September till the end of June. It is one of the European countries that offer affordable education for international students. Tuition fees in Spain are calculated with the help of pay per credit system. The number of credits that should be obtained by each student annually is decided by the Bologna university system. Each student is required to complete a minimum of 60 (ECTS ) for a single year.

Here are some of the most affordable universities in the country:-

Scholarship programs offered in the country

Top Ways to Teach Everyone to Code

Here are the most affordable universities in France:-

Scholarship programs offered in the country:-

The Grenoble Institute of Technology Foundation offers a scholarship program for international students who are studying an international master’s program at Grenoble INP. The grant amounts to 5,000 euros per semester.

You can expect to spend anywhere between Rs 1200 and 1800 euros if you are in Paris which is comparatively an expensive city. Your city and your lifestyle matters when it comes to living costs in France. Living in other cities like Nice and Lyon will cost you between 800 euros and 1000 euros.

How to Catch a Cheating Wife?

The Norwegian government considers access to higher education as an inevitable aspect of society and assumes great significance for the same. Hence the public universities in the country are tuition-free.This is applicable to both Norwegian and international students. Only the private universities charge tuition fee but it would be the same for both the local and international students.

A student union fee ( 32-64 Euros) is charged which is mandatory so that a student can take exams and even avail discounts on public transportation, museums and cultural events.

Here are some examples of free universities in Norway:

Students should be aware that though the universities in Norway offer free courses, it is a high-cost nation. Depending on where you stay whether it is the city center or on the outskirts, you would be paying anywhere between 400 euros and 1000 euros per month.

The public universities in Germany charge no tuition fee for both the local and international students since the government law in 2014 abolished tuition fees for students. The student would need to pay a “ semester contribution” which would be around 300 euros. The fee is collected towards administrative costs, student union and public transport.

How can we use Social Media for Educational purposes?

Here are a few top-ranked public universities in the country:-

Some of the scholarship programs offered by the country:

Rental accommodation in the case of a single bedroom apartment would be 530 Euros and the cost for local public transport and meals would be 2.7 and 10 Euros (1 person )respectively.

A safe and student-friendly nation, NewZealand offers high-quality courses with a wide range of specializations. The universities have the right to set the tuition fees and it may vary depending on the course and the university chosen by the student.

Here are a few affordable public universities in NewZealand

Given below are some of the scholarships availed by international students in the country.

These are scholarships issued by the New Zealand government for international students who want to study full time in a public or a pacific university in the country. The scholarship can be availed by students from Pacific, Africa, Asia, Latin America, Caribbean as well as Commonwealth countries.

Hope you can now choose your favorite country and pursue your dream course without worrying about your budget.