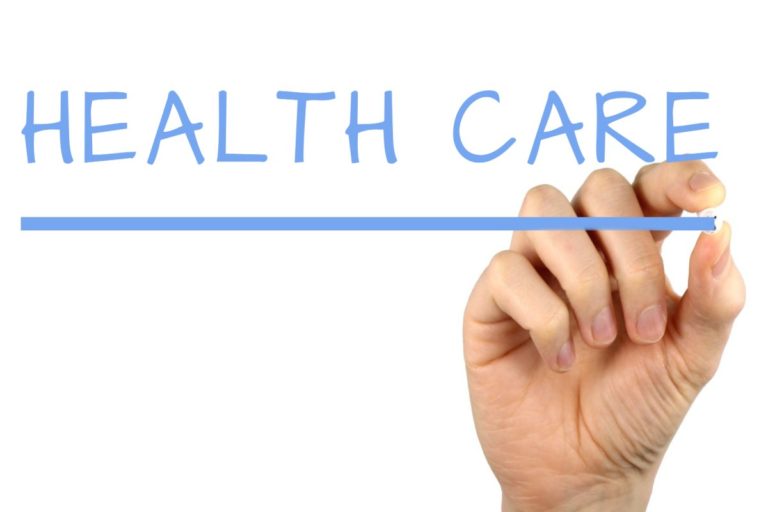 Although widely used in the entertainment/gaming sector, virtual reality is slowly becoming popular in medical applications. Today, VR is a reality in both medical training and treatments. Here are some of the ways virtual reality is employed in the health sector.

There is plenty of scientific evidence and data proving virtual reality can be used to relieve pain. This is because parts of the brain linked to processing pain, the insula, and somatosensory cortex, are less active when a patient is immersed in virtual reality. There are also instances where VR helps patients to tolerate otherwise painful medical procedures.

Amputees can also take advantage of VR therapy to treat the severe pain related to losing a limb. While most people (amputees) do not respond well to morphine, codeine, and other conventional painkillers, Virtual Mirror Therapy seems to have a significant effect in relieving pain. This method involves having a VR headset on which enables one to control a virtual version of the severed limb, a ‘trick’ that helps some patients cope much better with the ‘phantom pain’.

Virtual Reality can also come in handy in helping patients with therapy exercises, as well as track body movements. Such interactions can be simulated in a VR game where the patient has to take on actions such as catching a virtual ball – this entails lifting their arms above their heads.

Before you buy Hearing Aids

Unlike a gym, virtual reality makes it possible and even fun to do exercise in the virtual world, which can be a crucial motivator for many people. Most patients are anxious/afraid to make the first step or even move faster during physical therapy. Virtual reality helps create a favorable ‘environment’ where the patient can practice making these steps, or even move more quickly without realizing they are doing it in real life. This is because therapists can alter the actual speed making one thing they are walking slower than they actually are. This takes away any anxiety the patient may have during the initial stages of therapy. VR has also made it possible for designers to create better rehabilitation apps for physical therapy patients.

Virtual Reality can be used to help people overcome their worst fears and phobias. Therapists use an approach known as graded-exposure therapy where the patient is introduced to their fears gradually until their minds can ascertain it isn’t dangerous to them. With virtual reality, some of these aspects can be adjusted precisely to the needs of each patient. It also makes it easy to take on graded-exposure therapy in the doctor’s office, or even at home. Some of the fears and phobias that can be treated using virtual reality include the fear of spiders, heights, and even water. VR can also help patients recover from PTSD.

Benefits of Garlic for Healthy and Happy Lifestyle

Brain-related injuries from an illness or trauma (e.g., stroke) can hurt your brain and the ability to handle everyday struggles. Simple tasks often taken for granted including making weekend plans or even shopping can be too much for a patient with brain-related injuries. Virtual reality however makes it possible to recreate these tasks thus allowing patients to immerse themselves in the world of virtual reality and even see themselves doing the things they used to love. The therapist however sets the level of complexity for each session, which triggers speedy recovery and increased cognitive functions.

The virtual environment can also be used as an assessment tool to observe how well the patient is coping. It also helps doctors identify areas the patient struggles with, reduced attention, memory loss, or cases of difficulties making decisions. Here are some other ways VR is helping – read here on the Orion blog.

5. Medical Training For Nurses And Doctors

Health professionals can take advantage of virtual reality as well. Training nurses and doctors is not only time-consuming but also takes a lot of energy. Most of the trainers have busy schedules making it almost impossible to keep track of each of their students. The virtual reality however makes it possible for trainers to train nurses and doctors on infection control, practice operation/surgery, and even teach anatomy.

VR immerses you in a realistic simulation of each procedure and practice. Unlike watching a video clip of the same, virtual reality gives you the chance to see what exactly should be done in real time. This improves the learning rate significantly and especially with repeatable, controllable scenarios and instant feedback. VR equipment is affordable to almost everyone making it an essential tool for doctors and nurses to train with.