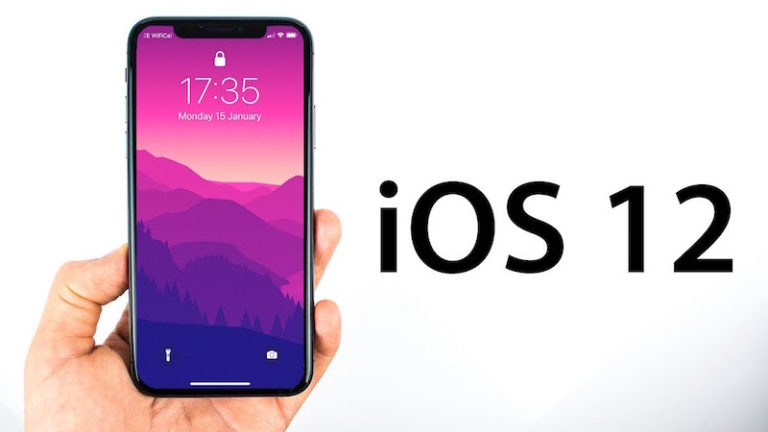 iOS 12 Beta 3 comes with a lot of bug fixes and enhancements but lacks any major new features. Its build number is 16A5318d and weighs 578 MB on the iPhone 8.

If you install this update on your device, you may need to unlock it should you connect it to a Mac, PC, or other USB accessories.

Moreover, if you own an iAP USB accessory such as CarPlay or a charger, you may need to unlock your device in order to recognize it. 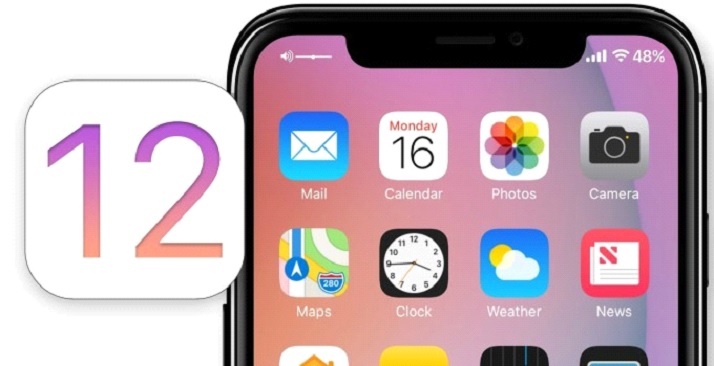 Apart from the aforementioned fixes, beta 3 also patches a lot of other bugs. However, some bugs and glitches such as the GPS bug, Fortnite crashing on launch and Netflix quitting while downloading videos are still not fixed. You can check out the full release notes here.

If you are enrolled in Apple’s developer program, the update shall appear in your developer center. As far as non-developers are concerned, you can download and upgrade to the latest beta using the OTA Profile or IPSW firmware file.

Yes, this update comes with a lot of patches and bug fixes. If you are already on iOS 12 Beta 2 or Beta 1, you should update your device.

For those of you who are still on iOS 11.4, you should stay where you are and wait for Apple to release a stable public version.