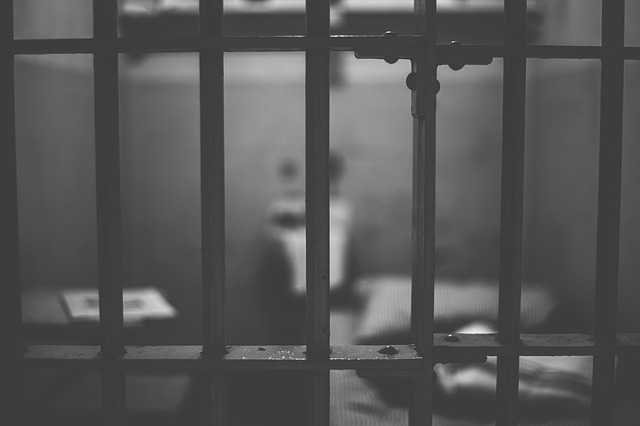 Imagine abduction occurred at the last place you were. What evidence might investigators find to indicate that you were there, other than possibly being observed by an eye witness? How might transferred material be traced directly to you from that location? How might an investigator go about collecting that evidence and recording the scene to conclude that you were indeed at that location?

With the aim to gather evidence from a crime scene, the crime scene investigation team must have pre-defined goals in mind. First of all, they must reconstruct the crime scene with the aim to increase the chances of identifying the person responsible for the crime. Next, they would need to preserve all the gathered analysis with no foreign contact and must send them straight for the analysis.

The analysis should be directed or processed in a logical and convincing manner that could withstand the harsh questioning in the court. Or in other words, the evidence gathered must support the claim made by the investigators.

Tracing evidence may lead to very tiny or even microscopic pieces of evidence that could be picked with the tweezers and planed in an air-locked plastic container to protect them from any contamination. Additionally, the biohazard kit is extremely important that must include latex gloves, booties, mask, gown and even a waste bag for bio-hazardous materials.

Catch Me if You Can: Laws and Rules of A Children's Photoshoot

The crime scene investigation team may use a different form of combs, tweezers, containers, and aggregate from the filtered vacuumed devices to make sure they have not left anything behind. Hairs, fibers, saliva sometimes are the difference in making pieces of evidence in the case. In rape cases, the DNA is mainly gathered from hairs, fibers or the sexually transmitted materials.

This evidence must be gathered as soon as possible before the body is sent for further medical examinations. The crime scene investigation team usually air-tight or seals the fibrous or hair evidence in closed containers for further evaluations because on close analysis they may reveal the source, location, race, gender and even identity of the individual.

A latent fingerprint is a perfect example of a 2-dimensional impression. Additionally, the footwear impression if found in mud could be plastered as a cast to get a three-dimensional impression. Since it is not possible to cut the table or the glass containing the print, its impression or the cast is sent to the lab for a match. The wheel marks, dead skin tissues and all the mentioned pieces of evidence can prove or disprove my presence at the crime scene.
Like this sample? wowessays.com/college-essay-writing-service can help you to find the best solution for any college assignments!

When You Will Need Criminal Defense Attorney?