🏰 ⇔ The Key Differences between Android and iOS App Development in 2018

The Key Differences between Android and iOS App Development in 2018 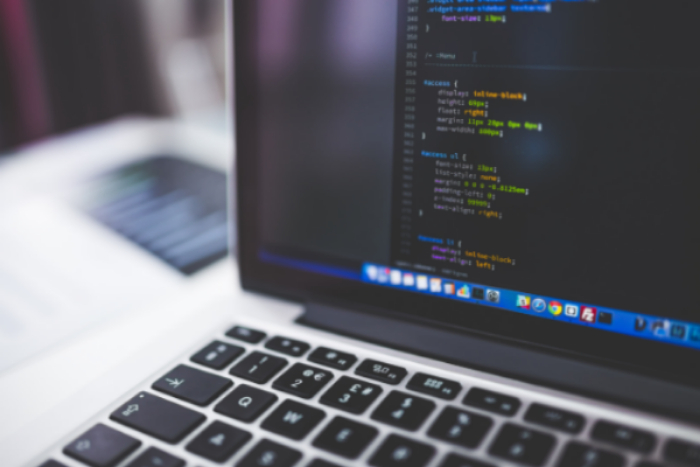 In this article, we are going to compare the differences between Android and iOS app development in multiple categories. After reading this article, you will be able to understand the changes and determine what platform you should choose to build the next app for your business:

Android follows Java as the basic development language. However, Java requires a lot of code. On another hand, iPhone app development is done through Swift. The Swift’s coding is rapid than the Android’s Java. Coders require more time to code in Java compared to the Swift. The Swift came into the bigger picture in 2014. Swift requires fewer lines of code, and apps built on Swift are comparatively faster and responsive.

In addition, there’s an alternative to Java i.e. Kotlin. This coding language is similar to Java. Kotlin was designed as an enhancement to Java. This language is comparatively easier and intuitive. Kotlin stands as the prime language to create Android-powered apps.

Software engineers utilized Eclipse as an environment for Google-backed app development services. The tech giant Google then released its Studio, and the programmers adapted it due to endless possibilities. It offers cross-platform, plain packages, and a broad range of functionalities and debugging.

iOS developers choose Xcode to develop Apple iOS apps. It stands as a productive environment for creating great apps for Mac and iOS devices. It has possibilities to identify errors in syntax. Also, it can fix the code errors.

Demographic stats matter a lot. It offers useful insights about users who utilize iOS/Android backed gears. It’s the true north where one should begin with the investigation. The Google’s app development platform holds the largest universal platform share. According to a survey, a large number of Apple’s users are females of 35+ years of age, working in the marketing or media industry with an annual income of over $200K. On another hand, Android users are male of between 18 to 34 years of age, working in IT or Energy industry. These males of an annual income of about $50 to 100K

According to a research, Android-focused platform building requires more time and resources in regards to OS fragmentation. It can take about 30 to 40 percent more time for engineers to create an Android-based app. On another hand, iOS app is less time-consuming and complicated as compared to Java and Kotlin.

To discover how much it will cost to build an app on specific requirements, you need to take a decision about a platform. Also, you need to opt for a development team and inquire about a rough estimate. You should keep in mind that development cost for an app relies on the time consumed to build it. However, facts reveal that the more time an app takes to build, the more costly it becomes. We suggest business owners rely on the quality iOS app developers to avoid revisions and get a top-notch application.

App monetization stands as the most critical factor when choosing any platform for app creation. Users of Apple focus on purchases, and Android users have to deal with ad-supported applications. Both the applications stores – AppStore and PlayStore have download exceeding 26 billion worldwide. The stats have revealed that Google Play is leading in term of the total number of app downloads. Its downloads have increased by 10%. On another hand, downloads through iOS devices have increased by 8% since the last quarter.

Worldwide consumers’ expenditure on apps is increasing rapidly. In the 3rd quarter of last year, the consumer spends on iOS apps was double than the Google PlayStore. Surprisingly, both the stores have achieved the record level of consumer expenditure with the growth rate of more than 25 percent.

When choosing a platform for a mobile app, you need to consider some vital factors. We have explored the key factors that highlight differences between the mainstream mobile platform i.e. Android and iOS.

A vital factor here is to assess the components that distinguish the two platforms. The reliable app development companies are backed by a team of experienced developers who have expertise in building apps that become successful in application stores. If you know of more differences between the two platforms i.e. Android and iOS, then feel free to mention.