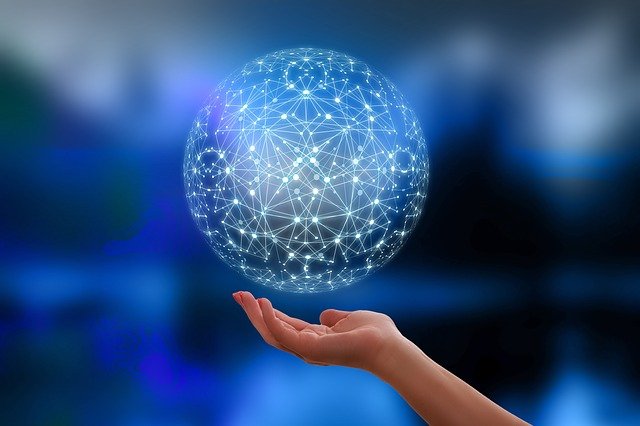 Blockchain technology is not only limited to its relation to cryptocurrency. In fact, various establishments around the world have started using the technology for their own businesses and organizational needs. However, such an important technological innovation didn’t happen overnight. The technology was first envisioned during the early 1990s. Let us look at the timeline of the development of blockchain technology.

Where does it start?

The earliest versions of blockchain technology can be dated back to the late 1970s. However, back at that time, it was the idea of a secure connection and chain that emerged. It was different from what we know of blockchain in the 21st century. The common element between them is the need for security and transparency. Ralph Merkle, in 1979 built the Merkle tree based on his PhD thesis. The Merkle Tree helped in the provision of individual identity verification. Apart from Ralph, there were many others who were working on the same theme of data security.

In 1982, David Chaum created digital cash. This system was based on the idea of the creation of a safe system for storing and maintaining a vault system that has resemblances to blockchain technology.

Gradual Progress and movement towards the idea of a Blockchain

Several developments were taking place during the late 1980s and the 1990s which might not be directly connected to blockchain technology but had massive contributions. The creation of the P2P network was a major thing.

It was in 1991 that Stuart Haber and W.Scott worked towards creating a secured chain that could hold documents in a cryptographic way that would not allow anyone to meddle with the sensitive information stored such as a signature or a timestamp. In the following year, they decided to merge their technology with that of the Merkle tree to enhance the ability of the chain, thereby creating the first concrete idea of a blockchain. This innovation was groundbreaking in nature and it was on this model that blockchain was created.

Blockchain and Satoshi Nakamoto, 2008 to present

It was after a decade that blockchain technology and the idea of cryptocurrency emerged. In 2008, Satoshi Nakamoto published their idea of the blockchain and introduced bitcoin. The most mysterious factor behind this is the fact that we are still unaware of Satoshi Nakamoto’s identity and it is presumed that it could be a person or a group of people who built this technology.

4 Common Bitcoin Scams and How to Avoid Them

Through their paper, Nakamoto provided a detailed explanation as to how the system works and the way it can be beneficial. Important features included the security it came with. The paper discussed the issue regarding trust-building and the way the blockchain can work with digital currency such as bitcoin. This meant that there could be no interference from any governmental organizations or from any individual.

A particular blockchain could only be accessed by people belonging to it and the transactions that take place would be archived for future reference. Such a secure connection proved to be appealing to people and that is when both blockchain technology and bitcoin gained massive popularity all over the world.

Although people were initially suspicious and confused about the technology, recent years have seen a massive boom. Bitcoin trading has become easier. One can simply visit sites such as Like this software and start their journey with Bitcoin and cryptocurrency. It is simple, secure and most importantly it isn’t subjected to the decisions of any governing body.